For an emotional culture at the workplace

For an emotional culture at the workplace

Feelings among colleagues influence the way work is done, the working environment and good (or bad) results.

We devote little time and academic attention to affection and love in general, and even less to love between co-workers. And we don’t mean romantic love at all, but rather bonds of care, affection, attachment and compassion within the organisational culture.

Is there room for feelings in organisations?

Although research in this field is very limited, the Wharton School professor Sigal Barsade (1965-2022), who died earlier this year and was the recipient of numerous awards, devoted her entire academic life to precisely this topic: love at work.

Barsade said she became interested in emotions within organisations as a result of an experience as a young woman, when she realised that the bad mood of a single co-worker could put a whole department in a bad mood. She observed, first hand, that the mood in the team changed completely when the person in question went on holiday. Good humour, peace and cordiality returned. However, as soon as the person returned from holiday, the bad faces returned.

The importance of emotions, and especially affection, in organisations is not of less importance. Organisations are environments charged, consciously or unconsciously, with affection (or lack thereof), and this has an impact on quality, productivity and creativity.

“Organisations are environments charged, consciously or unconsciously, with affection (or lack of it)”.

For Barsade, it’s not only affection that plays an important role in business, but also the awareness that emotions are somehow transferred. This is known as emotional contagion, whether positive or negative. The academic asserted that emotions, contrary to what many managers may think, are not noise. They’re data that not only reveal how people in an organisation feel, but also what they think and how they behave.

The emotional culture of organisations

Be that as it may, emotional culture determines many factors, it’s highly contagious and the role of the leader has a lot to say. If a team’s morale is low, the first thing to do is to put the focus on the leader.

Barsade illustrates his thesis with the results drawn from an interesting research in the military. In a study among soldiers, they found that an emotional culture of optimism and pride was better for overcoming poor performance than an emotional culture of joy and love. This proposal indicates that it is not only important to look after an emotional culture that is positive, but to understand which specific positive emotions are necessary for each situation. 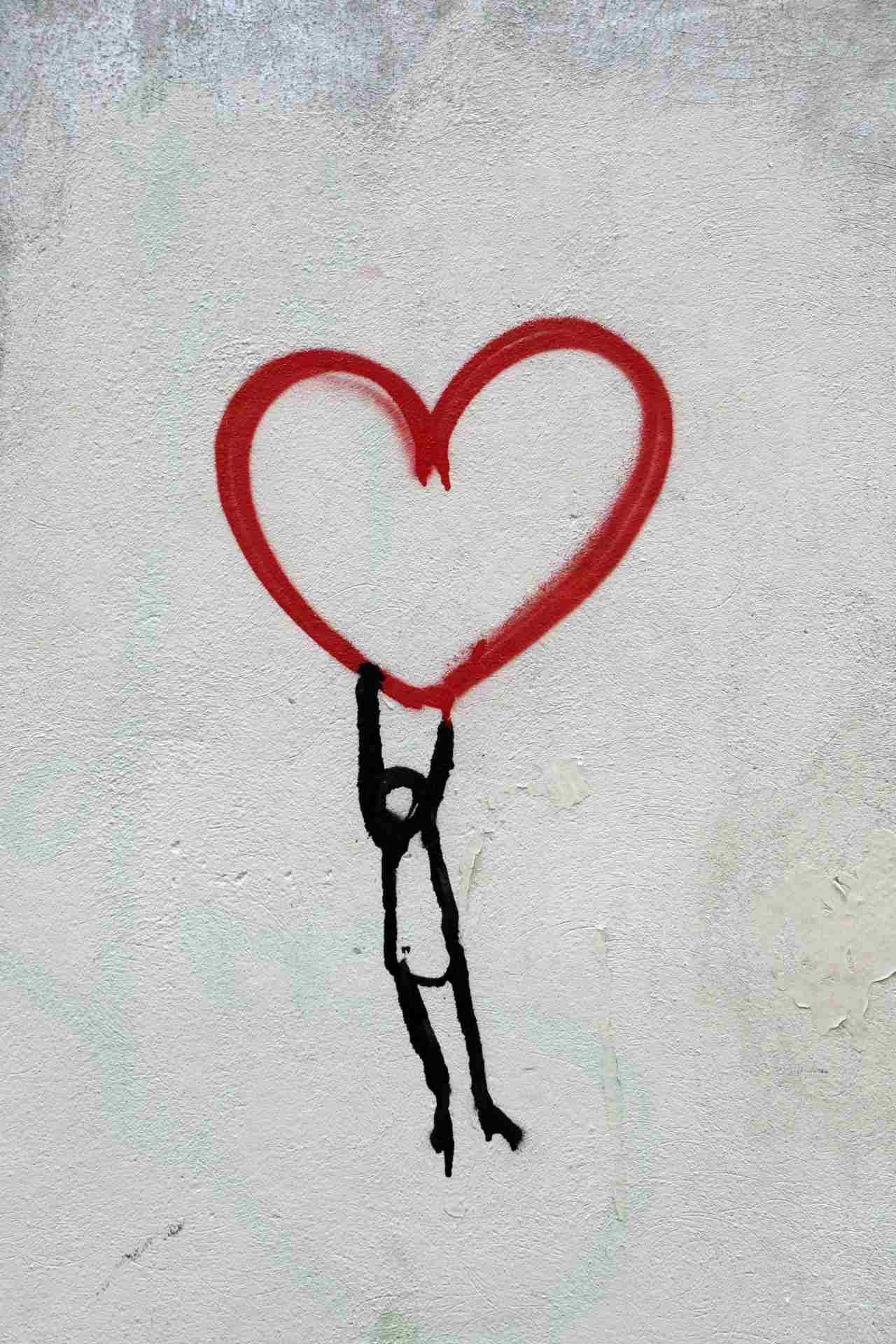 Among the different types of positive emotional culture, we find the emotional culture of affection at work among colleagues. This, as we’ve already underlined, is not based on passion or anything like that, but on warmth and connection. Without having coined the concept yet, some studies already in the 1930s spoke of the importance of care, understanding and tenderness among colleagues. The author stresses that the culture of affection among peers is structured on at least four levels:

* Non-verbal emotional expressions between peers: These are those conveyed and expressed by peers through their facial expression, body language, vocal tone. Emotions tend to be shared non-verbally. For example, it can be studied whether people smile at each other when they enter, whether they shake hands, etc.

* Artefacts and cultural objects in the organisation: These are all those objects, illustrations, logos, decoration that are part of the organisation, and therefore of its daily culture. An example proposed by the author is the heart in the Southwest Airlines logo.

* Underlying assumptions that invite suppression or expression of emotions: This is the deepest level, and most difficult to observe (and explain). It’s all about those assumptions that each worker takes for granted and that limit or facilitate the expression of their feelings. There are emotional cultures where people “know” that showing compassion, care, affection is unnecessary, even harmful, while in other emotional cultures the opposite is true.

What are the benefits of fostering a culture of love at work?

To discuss the benefits, we turn to the analysis carried out by Professor Barsade and Olivia O’Neill, co-author of the research, taking a health-related company as fieldwork, in which the clients were patients and the team consisted of nurses, social workers, doctors, catering staff and others.

The results of the study again emphasised that a culture of caring among colleagues increased the level of employee and team satisfaction and, in turn, was linked to lower employee absenteeism and fatigue. As for family members, when they perceived that there was a culture of caring among colleagues, they were more satisfied with the organisation and were more likely to recommend the centre. 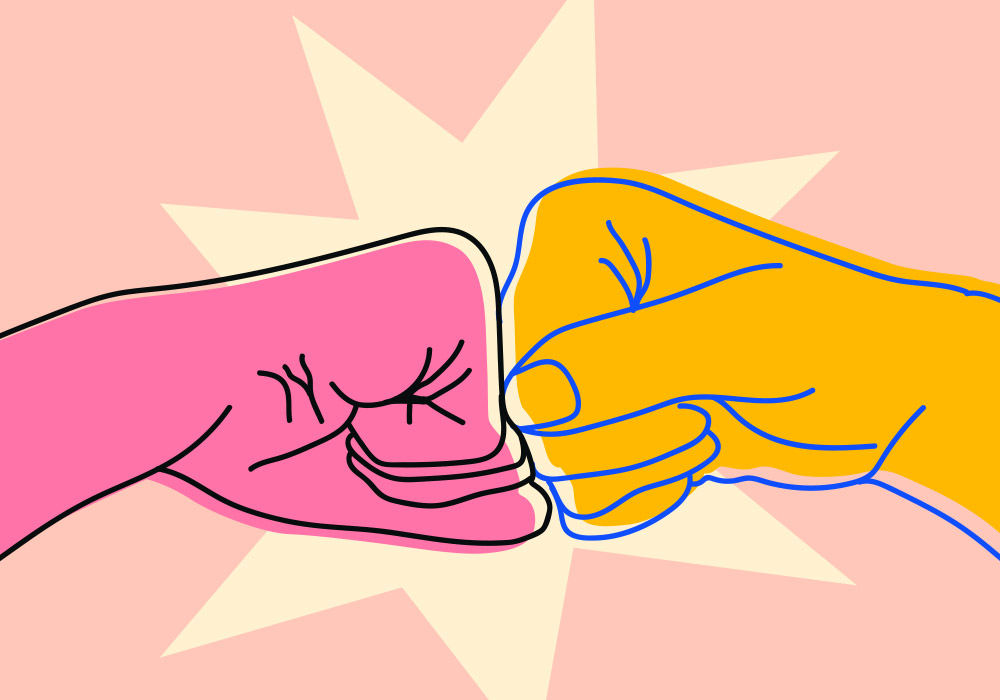 “A culture of peer-to-peer affection increases the level of employee and team satisfaction”.

Finally, and perhaps most importantly, when there was a culture of peer caring, patients were not only more satisfied, but it also had a positive impact on their health: they were admitted to the emergency department less often than patients treated by employees in cultures of non-peer caring.

What can organisations do to foster a culture of caring?

* Consider emotional culture as part of your organisational culture, and more specifically, the culture of affection among colleagues. One guide might be to look at the four elements of the culture of affection as outlined by Barsade: non-verbal emotional expressions, cultural artifacts and objects, descriptive and prescriptive values, and underlying assumptions that invite suppression or expression of emotions.

* Encourage a culture of caring, if they deem it necessary, at their different levels of analysis, remembering that the role of the supervisor is particularly important, and that emotions (positive and negative) are easily transmitted.

* It’s essential to remember that it is necessary to go beyond positive and negative emotions, and to understand that on each side there are a myriad of emotions that are useful and necessary for every vital moment of the organisation.

* Offer spaces for dialogue in order to understand the real atmosphere of the organisation, including not only the voices of employees, but also those of other people related to the organisation (suppliers, customers, family members, etc.).