There have always been fathers involved in the upbringing of their children. However, there are many elements that seem to confirm that we’re facing a new fatherhood that is more emotionally and practically involved than a few decades ago. This new model of fatherhood has provoked genuine interest in the scientific, political and media fields, as well as in the organizational culture of companies.

As a sample, the number of academic articles on fatherhood is growing, and more and more governments are planning specific policies for fathers to promote their personal and professional development. In parallel, we observe how some men have decided to express the impact of fatherhood in their professional and personal life. You can take a look at what they say, for example, in this engaging Blog: Dad 2.0.

What am I going to read about in this article?

Benefits of the New Culture of Fatherhood

This interest in fatherhood from different fields seems obvious, since the benefits of involved fatherhood are many and at different levels. We briefly highlight four:

“Father involvement has a positive impact on organizations, as fathers develop soft skills at home such as empathy and patience”

However, the revolution is not complete. We have witnessed an important change in the new culture of fatherhood (desire for greater involvement), but this change is not accompanied, at least with the same intensity, by a new behavior of fatherhood (being as involved as desired).

This difference between culture and behaviour, between desire and conduct, is explained by different barriers that make parental involvement difficult. Among the various barriers, there are:

*Cultural barriers: the heritage and inertia of a common past, and the lack of public policies.

*Organisational barriers: lack of organisational support, and the belief that parenthood will have negative consequences on the career path.

*Individual barriers: internalization of the notion of the ideal worker, who seems to be more involved with the company than with his or her family life, or gender norms.

3 types of parents contemplated by the organizational culture

However, it’s interesting to note that fathers, and men in general (the same happens with mothers, and women in general), are heterogeneous groups, and it’s important to make efforts to disentangle intragroup differences. 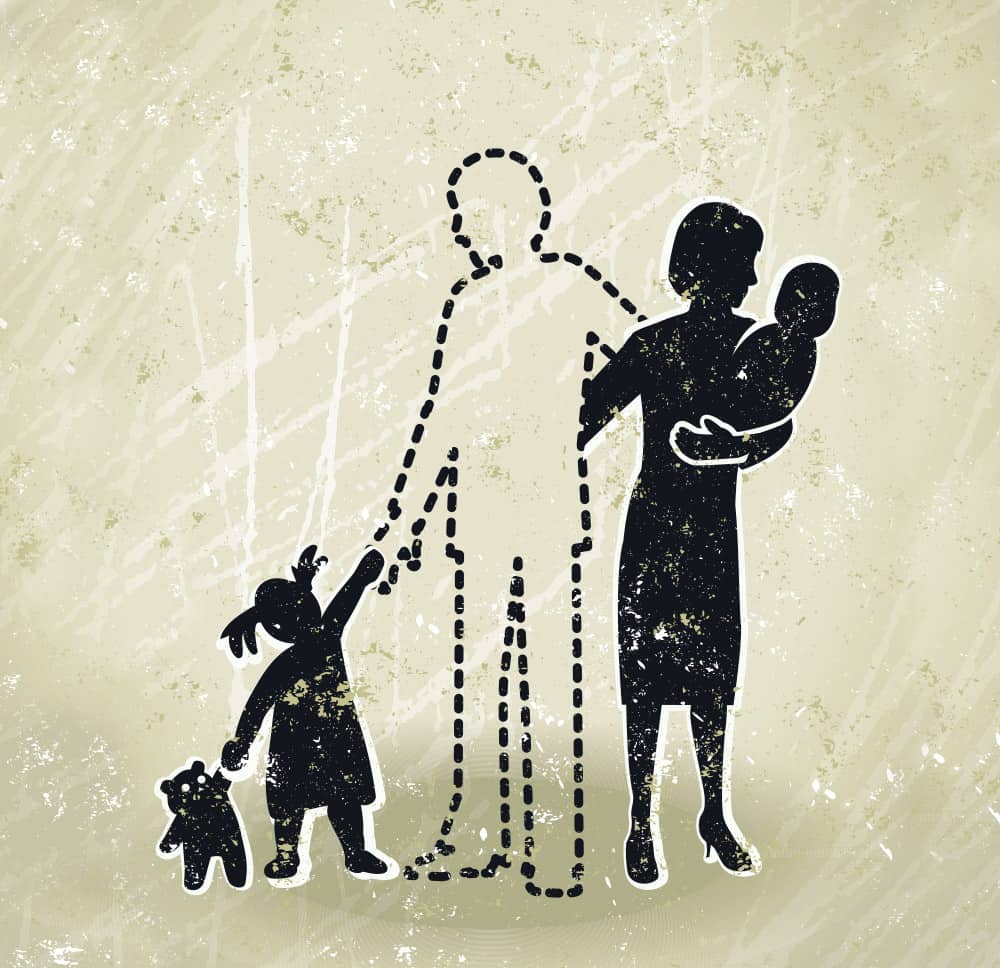 In this sense, different authors present three profiles of fathers (Kaufman, 2013; Tanquerel and Grau-Grau, 2020), although no one is necessarily totally one of them and always considering the uniqueness of each person:

How to make life easier for involved fathers in the organization

As we said earlier, although there are no parents who fit perfectly with one of the three models, those three profiles help us to unravel the reality. In the first place, they help us understand that there are different profiles in organizations, and even more interestingly, that they interact with each other, some of them with a certain influence.

This is the case of type 1 fathers (Old dads) over type 2 fathers (New dads). Although type 1 is a minority type of father, in many cases, it continues to set the tone. And what happens on many occasions is that fathers who are in transition, due to a lack of legitimacy in the use of policies, end up posing themselves as traditional fathers, making the group larger than it is.

Therefore, if organizations are aware of the benefits of having employees who are involved parents, it would be interesting to implement three proposals developed by Professor Bowles and her team in order to:

2)Allow each person to develop fully and in the way he/she wants in his/her different domains.

These are their proposals:

Offer resources and support that are individual, explicit and non-transferable for fathers. This first proposal is only temporary. We can learn here from politics and in particular from public policies, which with its non-transferable paternity leave have begun to foster a new culture. In the case of organisations, spaces for dialogue among fathers, or training, can be offered. Volvo and American Express carry out activities along these lines.

Minimize the possibility of an economic conflict between working and caring. This second proposal is an invitation to mitigate existing conflicts between work and childcare. In the case of politics, again, there are proper examples. For example, it’s well known that fathers will hardly use their paternity leave if it does not cover at least 80% of their salary. In organisations, economic conflict should continue to be avoided, for instance not only by remunerating paternity leave beyond the law, see for example Sanofi Argentina, but also by reducing the possible negative consequences of the use of paternity leave (e.g. in the form of non-promotion).

Create support networks to encourage committed fatherhood. Finally, the last proposal suggested so that fathers can develop freely in their family role is to encourage support groups. There are already some for mothers, some mixed, but momentum wins. It’d be interesting if campaigns to value involved fatherhood were promoted from the company, and thus, enjoy the contracted benefits that are generated at home and in the organizations.