The key to become a smart organization: the 5 disciplines of Peter Senge

The key to become a smart organization: the 5 disciplines of Peter Senge 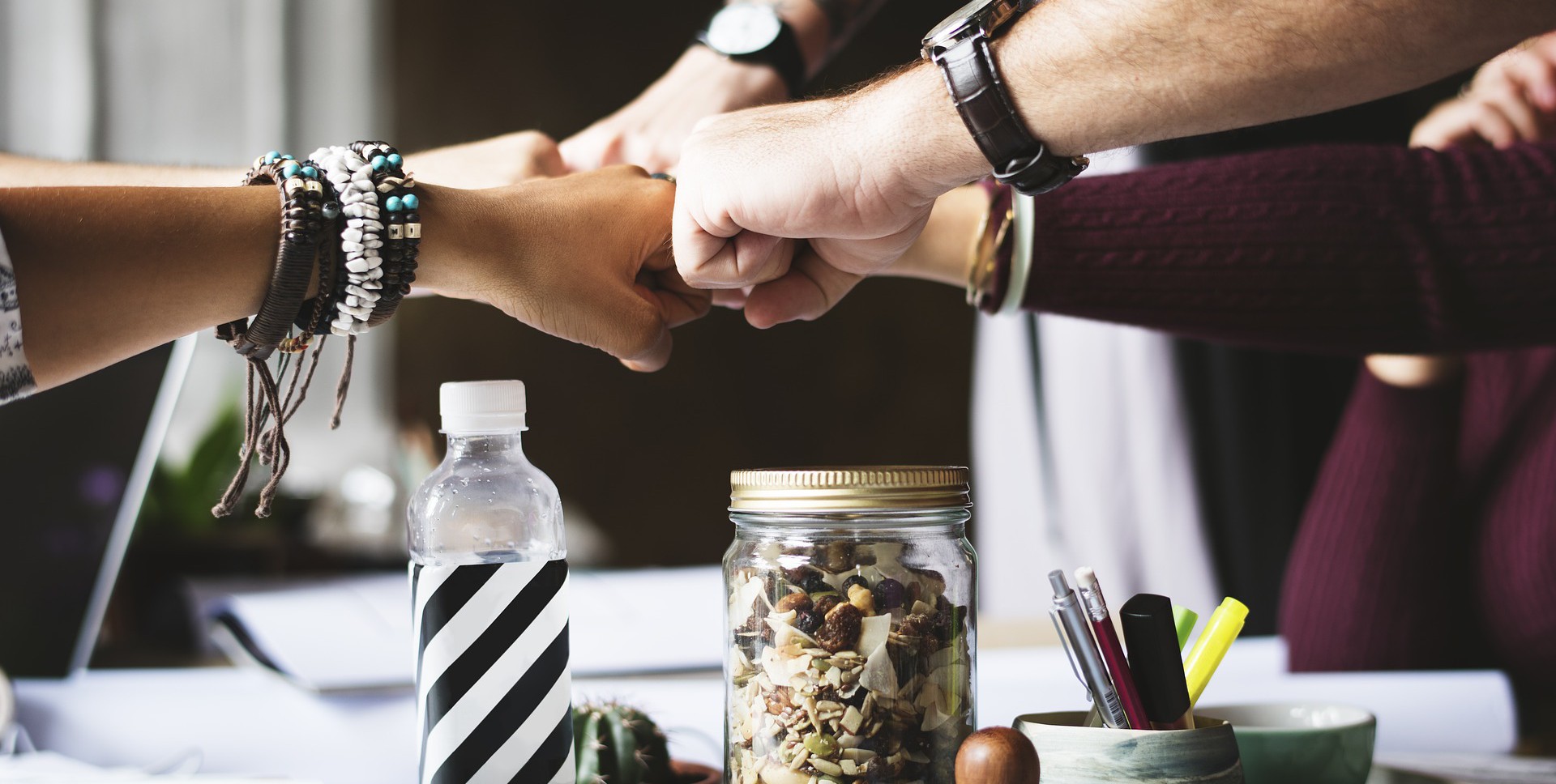 What is the key for an organization to survive successfully when facing transformation within its environment due to the passage of time?. This question, which has been present in manuals, essays, and articles oriented to theorists of the economic and business world for decades, is all the rage in 2019, while we’re immersed in the first stages of the so-called “Fourth Industrial Revolution”, marked by the strong influence of great breakthroughs in work environment such as artificial intelligence, robotics and digital technology, among others.

In 1964, during the age of computer engineering development –another paradigm shift, considered in this case as the Third Industrial Revolution-, an article called Organizational Learning: Observations Towards a Theory, served to provide a new answer to the sempiternal question: the secret for a company to maintain its competitive advantage over time is “organizational learning”. Its authors, Vincent E. Cangelosi and William R. Dill -heirs to the research tradition of Frederick Taylor, Max Weber, Elton Mayo and the Tavistock Institute, among others-, used this expression to refer to the process of creation, retention, transfer and usage of knowledge within an organization.

Cangelosi and Dill were followed by other organizational learning theorists. The great revolution regarding this concept, however, arrived around 1990 thanks to Peter Senge, a Silicon Valley engineer, and his work The Fifth Discipline, considered as the first management book of the 21st century. In it, the author translates the General Systems Theory into the economic and organizational field. This theory could be summarized as follows: everything is interconnected, and whatever happens to any of the parts has an influence on the whole. This way, Senge departed from the traditional approach, according to which each company was perceived as a parcelled out, independent phenomenon.

According to the author of The Fifth Discipline, for success within an organization to happen “it’s vital that it functions collectively” as a complex adaptive system that learns and depends on the interactions and development of the people who comprise it. And when Senge speaks of “learning” he does not refer to absorbing or copying information, but to “perceive things”.

Which are the five disciplines of Peter Senge?

Senge points out that turning an organization into a learning organization “is not an instantaneous solution”. On the contrary, it is a long-distance run, during which the following five disciplines must be under command:

These five disciplines were not created by Senge -as he acknowledges himself-, but they trace back “hundreds of years” instead. What the author of The Fifth Discipline did was “to perceive there were synergies among them”.

“To develop collectively the learning capabilities I am talking about proved to be an adequate strategy for any kind of organization, either big or small, either profit-seeking or not”, claims Senge, concluding that smart organizations are comprised of “teams of people lining up talents and capabilities in order to learn how to succeed together and achieve the desired goals, amid scenarios that change dramatically”. Nevertheless, the movement of learning organizations, he adds, “is still in its infancy”.