Trends in non-wage payments by country

Trends in non-wage payments by country 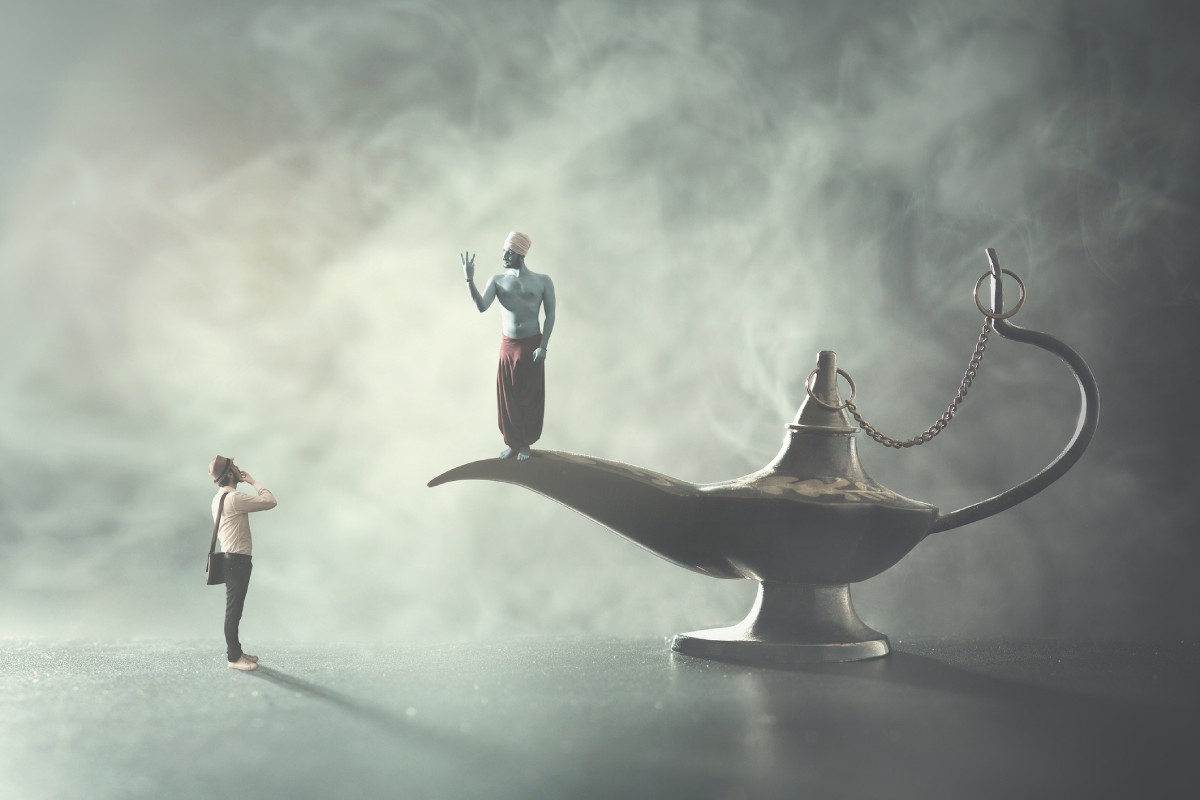 Benefits for professionals that go beyond salary. Learn how trends in non-wage perception vary by country.

Work motivation of staffers is one of the key factors for a company to either achieve success or not. This concept is not easy to define or narrow down, since its meaning varies from professional to professional, according to their sector, age, position and even geographical location. A commonly accepted definition could be the following:

Work motivation is the capacity of organizations to positively encourage their employees according to the job they carry out, usually by salary conditions and non-wage payments.

Does work motivation depend on benefits beyond salary to a great extent? Globally, it seems so, as we will see throughout this article.

Non-wage payments all over the world

One of the best tools a company has for talent retention is employee motivation. A survey conducted by consultancy firm Randstand in Mexico reveals that only 10% of the country’s organizations implement retention strategies, but 70% of workers would like to stay at their job for at least five years.

Apart from Mexico, the situation in the LATAM zone is starting to observe transformations regarding their professionals’ work motivations. Whereas some time ago the trend was to stay at the same job position for more than twenty years, younger population’s cultural way of thinking is starting to shift.

In Peru, for instance, 20.1% of workers are willing to switch their position, as opposed to 7.5% on average all over Latin America. A number complemented by the Latin American Agency for Employment Stability which, after a survey conducted over ten Spanish speaking countries, reflects that 77% of interviewees increased their professional commitment if, apart from salary, they received other intangible benefits. Nomadism has arrived to Hispanic corporate environments; it’s time for employees to ask, and for organizations to listen up.

USA: technology at the side of motivation

According to Gallup’s Global Survey, only 30% of workers in the United States are happy with and committed to their job. Where do they develop their career?

Non-wage payment originated from the needs of employees is an aspect of corporate culture that’s ingrained in large American technology companies. Facebook, Microsoft and Google are regarded to be the best organizations when it comes to implementation of reward and benefit policies. Next on the list are T–Mobile, Verizon and Amazon, companies synonym to innovation.

This innovation-reward model can only be spotted in the USA, since Japan —another technological juggernaut— only manages to commit 6% of its active population. A surprising figure, for this country has always been considered to be a model of “job for life” thanks to its shukatsu philosophy, currently almost in disuse.

Northern Europe as a global paradigm

Let’s begin with Iceland. With a population of 330 000, this island tops the World Economic Forum’s gender equality ranking for the fourth year straight. Its government implemented a legislative reform so that men and women had the same remuneration for their job performance, both in salary and benefits. This includes, of course, all their personal and family needs.

Denmark has decided to be equitable with every job position. Its workweek is the shortest in the continent, just 33 hours at most. In addition, Danish government defrays up to 90% of care expenses for children under the age of 6.

We shouldn’t fail to mention Sweden and its ubiquitous cultural stream at the workplace. It’s called “fika”, or enjoying quality moments with colleagues. What does this mean? Teams are comprised of people, and they know and help each other, while strengthening ties with the organization as well.

Motivation? Sure, but for everybody

Numbers show that we’re on the right path. But there’s still a long way to go. The key lies in understanding that each professional has personal needs, and they vary from person to person. Only then work motivation and subsequent talent retention strategies will be 100% effective.