Work Life Balance Z, the force of a younger generation

Work Life Balance Z, the force of a younger generation 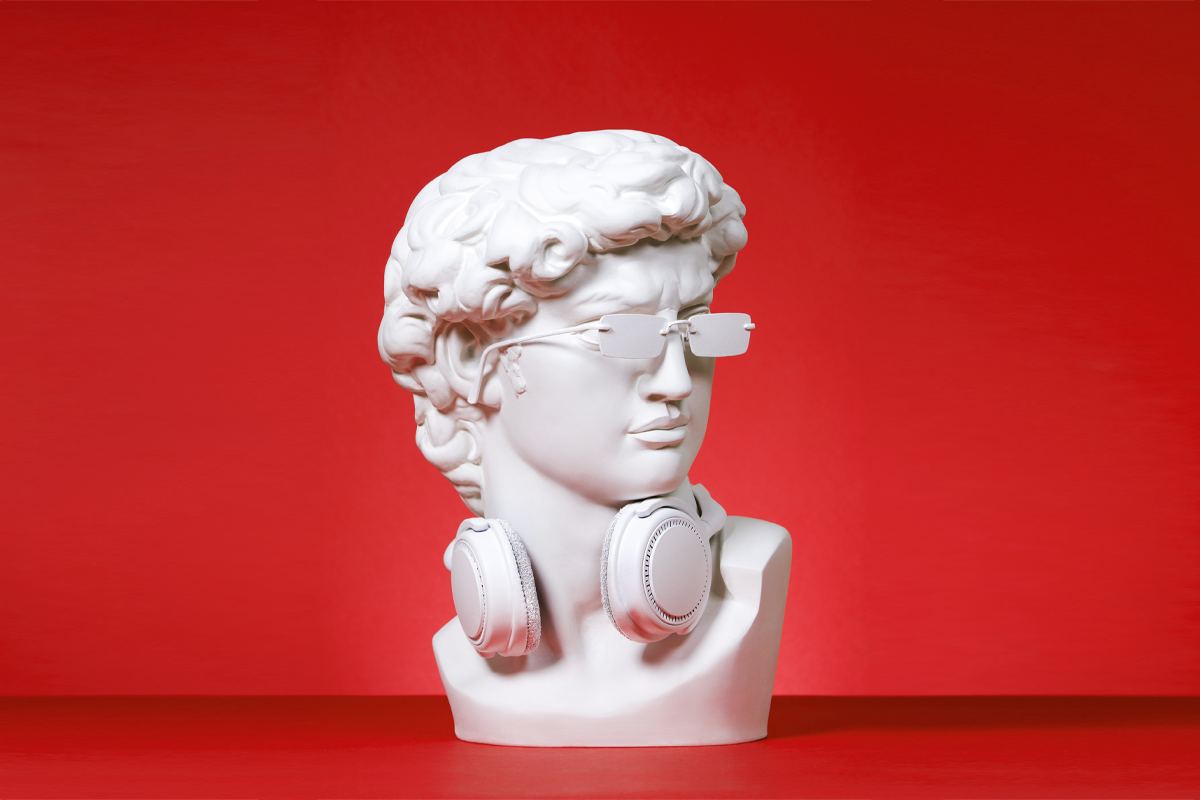 Centennials have entered the professional field game. A force like digital natives demands a concept review.

Back in 1859, Charles Darwin proposed a theory which explained the origin of species. A century later, we see his work as a point of reference that anticipated the notion of business innovation and the emergence of new agents that would change the professional landscape. In 2020, we have become aware of the contribution of this biologist to the social world: companies that survive are those which manage to adapt better.

Survival of strongest companies does not lie in a bottom-up approach, even though change is always asked to new agents on the baseline. The success of organizations is rooted on understanding and implementing this transformation from top to bottom. By shifting business models or a company’s policies, management boards are the ones that adapt in order to achieve said success.

The new challenge for these organizations is how to embrace the entrance into the labour world of 23.73% of total population; gen Zedders, centennials, digital natives are a force that compels them to make a crucial decision: surviving or fading away?

Ángela, 22, was sure about what she wanted to do after graduating from Carlos III university in Madrid. “I want to work for a company that understands my motivations”, she said; “I don’t want to be a number or stay under the shadow of a more experienced employee. I have my own voice”, she added.

After many interviews that didn’t convince either the interviewer or Ángela, she found a job in a consultancy firm of certain reputation. Everything was like a pictorial representation of Eden until eight months later, when she confessed that it was time for her to look for a different goal. “The experience has been truly gratifying, but I’ve achieved everything I could”, she explained.

There are many stories like Ángela’s. Santiago has switched studies three times at the Politécnico Grancolombiano. César is dubious, thanks to his Erasmus stay in Leeds, England. All of them share being digital natives, having their smartphone as their go-to tool, and following the Aristotelian principle of virtue: the sophia.

The value of self-knowledge

If being virtuous is finding balance between two stances, sophia is the driving force that compels us to find something on our own, not because it is imposed on us externally. Gen Zedders follow this concept in pursuit of self-realization; some kind of inverted Maslow pyramid whose base is now the cuspid, that is, the ability to self-realize on our own.

Professional independence goes along with other features typical of Zedders: partaking in a rewarding experience from the get-go, having accountability, being able to shape the way they work. In summary, having a fully satisfactory professional career, as 31% of them pointed out as a priority in a 2019 generational survey by Nielsen.

All seems to be already set and done… right? Clearly, a suggestion box full of requests from younger ones does not fit into the current labour world concept. It’s also clear that you can’t ask for the Sun if you haven’t conquered the Moon, something that this generation is still to prove. How can balance be found?

An irresistible force and an unmovable object

Imagine that during those interviews Ángela mentioned that she’d give her 110%, while the interviewer understood that what she wanted was to work at her own pace. Maybe Ángela would’ve begun her professional much earlier, and the company would’ve counted on a very interesting asset. That’s the problem with two forces that are perceived as antagonistic: they won’t have an understanding unless they agree to cooperate.

Aristotle led Maslow to talk about self-realization, but it was German philosopher Leibniz who named balance, by reconciling two opposing notions: the unmoveable and the volatile. Two forces destined to clash which, by cooperating with each other, can achieve a much stronger synergy.

We mentioned previously that successful corporate change cascades from the top, and centennials are the main petitioners. And if that cascade is not powerful enough, they’ll look for water sources more adequate to their expectations.

The importance of being aware of their professional motivations

We’ve already mentioned the own pace Ángela, Santiago, César and the rest of youngsters who are forcefully categorized in a generation full of individuals, not people, have. Is it fair to provide them with anything they want? The answer is no, but with nuances. It really is convenient to give them voice and a vote of confidence.

According to the report “Centennials at 21” by Kantar, 75% of them feel comfortable with expressing what they are. The number is even higher in Spanish-speaking countries. It’s also curious that they push themselves to improve their skills in a totally customized way in same percentage.

Speaking of the language of Cervantes, 60% of Latin American travellers are centennials and millennials. The fact that young people are really good at dealing with travel and hosting websites and interactive tourist guides from their smartphone may be related, or not. What this certainly tells us is that gen Zedders want to explore new horizons and cultures. And that is also applicable to their professional environment.

Speaking of the country of Liberty, it seems that the trend of having their own voice is still there, but according to the American Center for Generational Kinetics 40% of employed Zedders request a daily status report from their mentor or leader. They prefer it digital: an email, a corporate chat room or even a GIF. It seems that self-determination hasn’t been able to put supervision and guidance away.

The fact that digital natives live hyperconnected is a main argument in order to understand that answering a call or email outside working hours is not an issue for them. It’s something as natural as managing their day according to their daily needs. Work-life balance Z is understanding that, under a set of rules we all require, Work is always going to be ready, as long as their Life is taken into account.

From the blank check proposed by centennials to the rigid corporate roadmap, there are many intermediate paths.

That’s been demonstrated by Northern Europe countries. Norway, Finland, Sweden and Iceland have listened; to youngsters, mothers, fathers and everybody with something relevant to say. Also, to the counterparts: entrepreneurs, managers, companies and people policy experts.

There’s still a long way to go, since 70% European workers are not under the umbrella of Work-Life Balance yet. Betting on innovation is a big step forward, but not the only one to take, mainly among younger generations.

What they’re demanding is that policies are made for individuals with particular needs. Nobody is equal, even within a certain generation’s paradigm. Young people are a potency that will soon hold intermediate and even top management positions. That’s why true balance is becoming one of the biggest challenges for organizations.