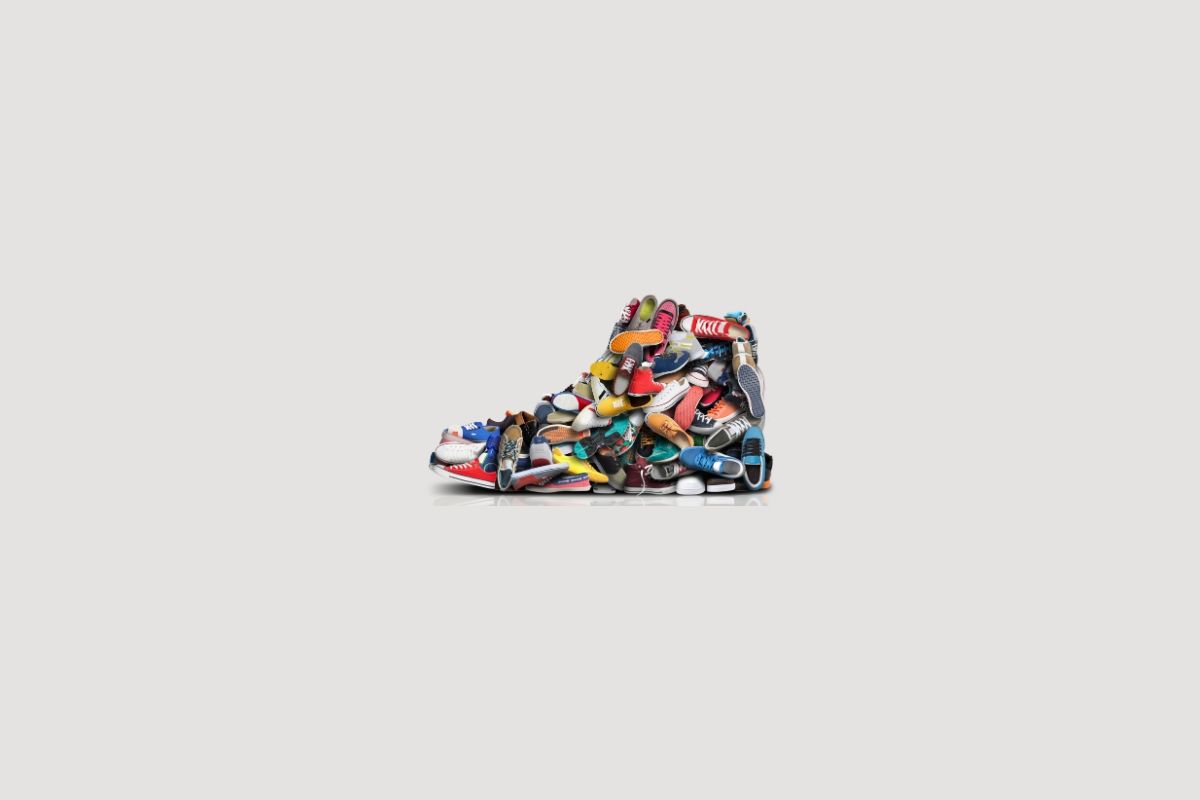 Large companies begin to realize the importance of inclusion policies at all levels within their organization. Implementing them entails a challenge: overcoming biases.

Eva, vocational psychologist and professional HR expert, had to face job searching at 42. “I don’t know how to deal with it anymore; I‘ve been working in the same job position for quite some time. What if my boss is not at all like me? And what if they think I’m too old?”, she confessed over the phone, with concern. As an expert on the subject, Eva was aware of the biases that mark corporate diversity philosophies.

Unconscious biases within corporate world are mental shortcuts that are followed when a quick decision must be made, often regarding task assignment, hiring or somebody’s promotion. For instance, it could be tempting to choose people akin to us, or to do it on the basis of a preconceived notion constructed over our own prejudice.

Let’s imagine a situation to illustrate this: Eva attends a job interview in which the interviewer is a 27-year-old man, childless, who makes some jokes from time to time. Remember that Eva is a 42-year-old married woman, with a 12-year-old daughter, who may not feel relaxed or share his sense of humour because of jitters. It could happen in this case that the recruiter’s biases activate and make him reject the psychologist during the first minutes, overlooking her professional achievements in the process. Is there any solution? Of course: working on empathy.

Many companies have been able to comprehend that intelligence is not divided into linguistic and mathematical. And they have been able to add Gardner’s theory of multiple intelligences into their corporate culture as well; in other words, reason is not the only thing that prevails within work environments: interpersonal intelligence and empathy will have their place, too.

Applied to a business context, this skill provides a new level of consciousness to those who take it into account and put it into practice. There’s just a step from realizing that there are professionals totally different to us, to being aware that we need professionals totally different to us. If that level of empathy was added to the equation, Eva’s interviewer could see in her an asset for his team, and skills that maybe neither him nor his co-workers have: a new vision, a new kind of intelligence.

We can find several initiatives within some companies, based on this method of creating synergies, that resulted in complete success. For instance, Google’s Project Aristotle – an ambitious internal research conducted with the purpose of better understanding their employees’ teamwork and the reason why some of them succeed and others fail-, revealed that the most innovative ideas to be implemented came from teams that displayed a wide range of social skills, such as empathy.

Culture of diversity within companies

In order to put this philosophy of synergies and corporate empathy into practice, we need to keep in mind at all times two fundamental terms regarding the building of a company’s staff: inclusion and diversity. We could say that the former is the actual application of all the values of the latter.

Diversity is a high-angle shot

The culture of a company can change provided its top executives lead, internalise, and convey this transformation to the rest of the staff. Why?

Because diversity is based on understanding and accepting others’ singularities, including their needs. And in a leadership pyramid, the cuspid has the power to make it a reality by offering options, alternatives and benefits for professionals so that they can provide a solution to their personal issues.

“My husband works away all week. I would like my new company to understand that my 12-year-old-girl needs to follow a certain schedule”, Eva told us during the phone interview. A global and inclusive enterprise should place a bet on developing work-life balance tools and policies which become part of the solution so that Eva’s productivity is measured in results, not in total dedicated hours.

Measures taken by a company in order to promote work-life balance for their staffers become one of the key aspects of inclusive culture, a two-way advantage which, a priori, is beneficial for employees, but also for organizations themselves.

According to the consultancy firm Gallup, around 30% of American professionals surveyed are committed to their job because they consider that their companies take their needs into account and offer them options. As defined in the report, these people are also more productive and perform better. Their stress levels are lower, so that their concentration is rather high. Eva was like this in her previous job: she had to leave on Wednesdays at lunch time, but she didn´t mind staying longer on Fridays in return. A choreography settled between a global, inclusive enterprise and a professional.

H2: Gender as the starting point of diversity

70% of global companies claim to have a strategy in order to manage diversity among their employees; the most favoured policies are those related to gender (81%), disability (57%), race or ethnic background (56%) and age (48%).

Another survey by EAE Business School concurs with the rest of studies conducted over diversity: gender is the starting point, being the one that, once fully implemented, will pave the way for the rest.

Now we deal with unconscious gender bias again, something that diverse education and inclusive culture policies all over the world have overcome. In the aforementioned study, Iceland, Norway, Finland, Rwanda and Sweden are the countries with a noticeably lower gap.

Once again, the Nordic axis plays a role model regarding balance within professional environments, partly due to the fact that the education they receive from an early age is one of the most inclusive in the world. In fact, Europe is the continent that spearheads the list regarding gender diversity.

At the time of closing this article, we’re glad to inform you that Eva found a job within a team capable of exploiting her abilities. She’s still able to leave on Wednesdays at lunch time, and she’s performing her duties at her full potential.