The paradox of meritocracy in organisations

The paradox of meritocracy in organisations

Meritocracy at work seems to be the perfect solution to the promotion failures of professionals. Is it as perfect a method as it’s supposed to be?

What is Meritocracy? Meritocracy is a social system in which the cornerstone is merit and personal talent. According to Scully, meritocracy is a system that allows people to be ranked in positions and rewards to be distributed according to merit, so that the positions of highest authority are held by those with the most talent or merit.

Similarly, the definition of meritocracy explains it as a system of government in which positions of responsibility are awarded on the basis of personal merit.

The concept of meritocracy, although it seems to have been with us since time immemorial, is a relatively new term. It was Michael Young, who in his dystopian novel The rise of meritocracy 1870-2033 published in 1958 coined the satirical and ironic term “meritocracy” to refer to a future society organised purely on the basis of intelligence and merit. Today, the concept of meritocracy has become culturally accepted and embraced in most post-industrial countries, without the negative connotations Young unveiled in his novel. We want meritocratic societies, universities, schools, organisations and governments.

One of the great criticisms of meritocracy, however, has been that students or employees do not start “their efforts” from the same position, each one starts with a different level of cultural (in the form of educational level), social (in the form of network of friends) or economic capabilities that are ignored by the meritocratic system. There are good thinkers who can give us good clues about this, such as Michael Sander in his recently published book The Tyranny of Merit, or Bourdieu with his book Reproduction, which is turning 50 years old.

However, assuming the goodwill of the meritocratic system, it’s interesting to understand whether meritocracy in organisations hides some negative consequences that are not perceived at first. In this sense, MIT professor Emilio Castilla has been studying the subject for years. One of his major contributions has been to detect “the paradox of meritocracy” in organisations that explicitly present themselves as meritocratic. 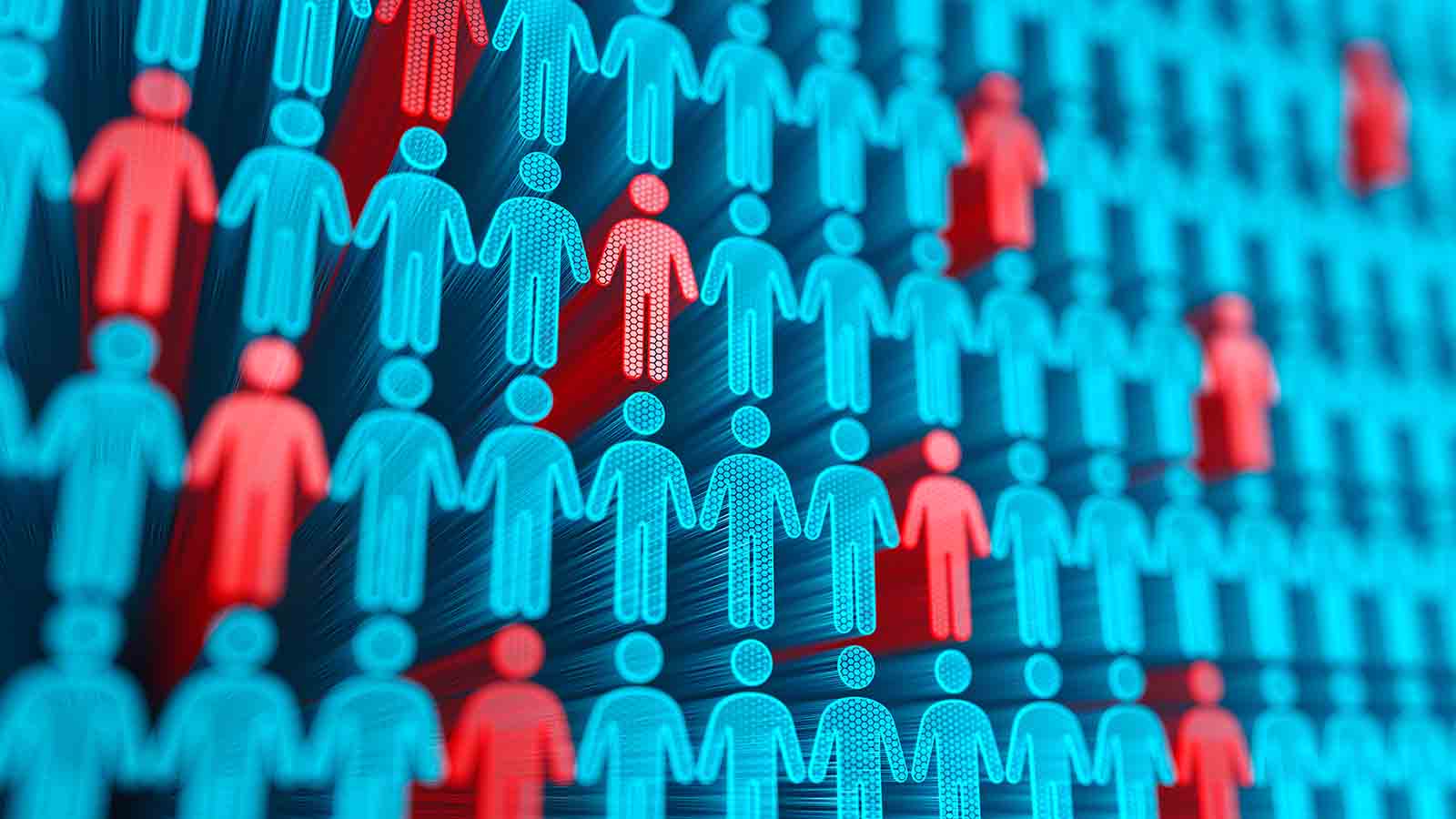 According to a triple study published in 2010, Castilla and his colleague found that in organisations where meritocracy was explicitly promoted, managers showed a greater bias in favour of men than women who performed exactly the same (Castilla & Benard, 2010). In that sense, it should not be overlooked that diversity and inclusion at work make companies better places to work in.

Not everything is what it seems when it comes to prejudice

The evidence from Castilla and Benard’s work on meritocracy was the result of three experiments involving 445 participants. In these experiments, each participant assumed the role of a manager and had to evaluate and decide between three candidates who deserved a bonus or promotion. To observe the importance of meritocracy in organisations, the participants were divided into two groups.

In the first group, the company was presented with identical characteristics to those of the second group, but with an emphasis on meritocracy in its list of values. These were based on real texts such as “bonuses and promotions in this company are based on productivity” or “the company rewards all employees as fairly as possible every year“. In the second group, the company was presented with identical characteristics to the first group, but without emphasising merit rewards among the company’s values. In this case, it was reported that in the organisation “bonus and promotion is determined at the discretion of each manager” or “all employees are evaluated every year“. Thus, one group of participants initiated the appraisal of candidates in an explicitly meritocratic company, while another group did not.

In both cases, each participant in the study had to evaluate three different profiles (two described in very similar terms of performance, a man and a woman, and a third described as underperforming, which in experiment 1 was a man, and in experiment 2 a woman). For ease of understanding, we will only rely on the first study, although the results are very similar.

What Castilla and Benard observed was completely counter-intuitive. Participants in the company that explicitly promoted meritocracy showed a clear preference for the high-performing man as the ideal candidate to offer the bonus and promotion, as opposed to the woman who had been presented with the same productivity. On the other hand, the group of participants in the company that did not explicitly promote meritocracy, the preferred choice for bonus and promotion was the highly productive female over the productive male.

For the authors, this “paradox of meritocracy“, which consists of showing more bias in companies that explicitly present themselves as meritocratic, can be explained by what they call “moral credentials”. According to this theory, it is more likely to discriminate when it has been made explicit that we are fair or meritocratic, as this explicitness makes individuals in the organisation believe that they are already impartial, which reduces or discourages the individual from closely examining their behaviour for possible bias. In a way, the feeling of being accompanied by an explicitly meritocratic culture reduces the need for self-assessment for bias.

In conclusion, the authors of the study do not wish to discourage meritocracy in organisations, but rather to point out that its full implementation is more difficult than it may at first appear, and that it can have unintended consequences if all its implications are not well understood. In short, if meritocracy is not implemented well, it is not only ineffective, but can have detrimental effects.