Apologising, a trait of a successful organisational culture

Apologising, a trait of a successful organisational culture

Apologising in companies creates a successful organisational culture and improves trust among employees, among other benefits.

It is very difficult for us to ask for forgiveness. So much so that some people will die without ever having done so. Saying sorry involves at least three steps: being aware of the harm done (whether voluntary or involuntary), accepting the mistake made, and communicating our apologies to the other person. Apologising is restorative, not only for the one who receives the apology, but also for the one who offers it. Forgiveness comes from the Latin “per donare“, composed of per (for), and donare (to give). To forgive is a pure act, which formerly meant to give away a debt definitively. Today, forgiveness, as Hannah Arendt points out in her great work The Human Condition, is the only faculty we have left in the face of irreversibility —the inability to undo what has been done. In the face of irreversibility, there will always be forgiveness.

However, it is no easy task to accomplish, and in some environments even less so. If forgiveness is difficult enough in everyday life, it is even more difficult within organisations. To ask for forgiveness is to assume the mistake, and we think that by assuming the mistake we can have negative consequences in our professional careers (when the opposite should be the case). At the same time, since almost nobody does it, as we don’t have a culture of acknowledging mistakes, why be the first to do it?

In addition, there’s little or no training whatsoever on forgiveness, programmes to communicate an apology or any other type of institutional support in the vast majority of companies. In short, organisations are generally not very conducive to a forgiveness climate.

Culture obviously plays a role. If there is a country with a culture of forgiveness that positively affects corporations, that’s Japan. There are well-known images of executives leaning forward their bodies, in a gesture typical of their tradition, to represent a public apology. You only have to check the newspaper archives.

There are interesting pieces of work that invite us to reflect on symbolic reparations as well, i.e. initiatives on the part of organisations to alleviate the harm caused. We’re familiar with material reparation, which could take the form of amends or financial compensation. However, symbolic reparations also have their importance, and consist of publicly acknowledging a given error, ranging from a public act to the materialisation of an artistic expression that symbolises the acceptance of the mistake. There are interesting cases in Colombia, and again in Japan. The authors point out that it’s important to find a balance between material and symbolic reparations. 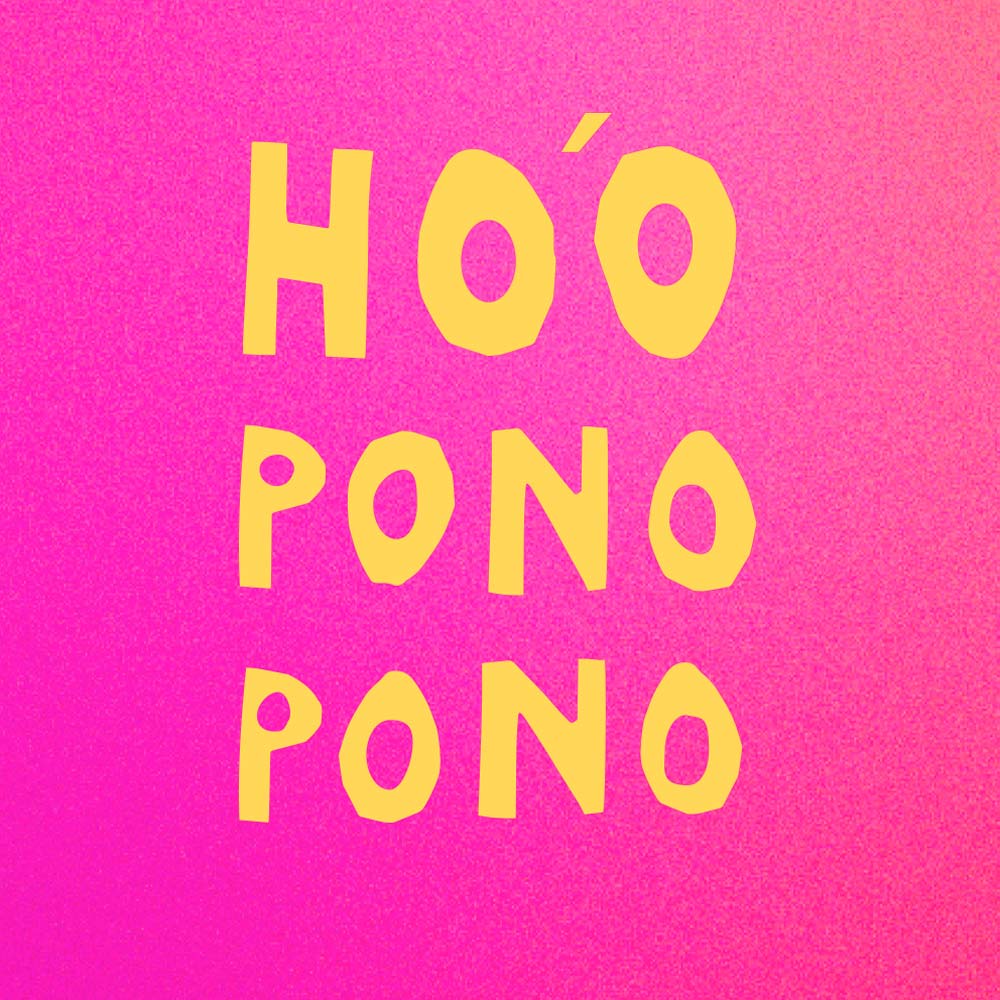 We need to continue to make progress in reflection and action on organisational forgiveness, as nothing invites us to think that we’ll cease to make mistakes.

The Power of Forgiveness in a Successful Organisational Culture

We all make mistakes. And each mistake can be placed on a scale of seriousness. In organisations, the same thing happens, from answering a co-worker badly, appropriating someone else’s idea, embarrassing a colleague, indifference towards certain groups in the organisation, or communicating half-truths to consumers. There are thousands of daily organisational situations that require forgiveness. Among experts, the main barriers to not asking for forgiveness are:

We must therefore work to reduce these barriers, and there is work to be done at the individual level, but also, as we have seen, at the organisational level. As we said at the beginning, asking for forgiveness is an act with a double impact —for the one who receives it and for the one who offers it. From an organizational point of view, and following the experts’ advice, asking for forgiveness also has its benefits:

How to encourage forgiveness

Academic research on organisational forgiveness is very scarce. There are some interesting studies on the importance of forgiveness at an individual level, but this must be accompanied at organisational level to foster the necessary climate, and we know little so far (Fehr & Park, 2012). How is an organisational climate that is conducive to asking for forgiveness created? Fehr and Geldfand propose three steps to foster such a climate:

Among all the initiatives to foster a new culture of error recognition, we highlight the following:

A priori, thinking about forgiveness in the organisation may seem to many managers and employees like shooting themselves in the foot, something entailing many more risks than benefits. However, fostering organisations with a climate of forgiveness and error is 1) recognising that we can do things better, 2) offering spaces for improvement, and 3) contributing to a cultural change in the recognition of error and forgiveness that will favour a new paradigm towards a more humane and healthier organisation and society.