Organised work will make it possible to better manage achievements while guaranteeing some breaks as well. As Maasik sums up, “so that the Avengers know what they have to do in order to avoid becoming villains“.

As the late Stan Lee once said: “We’d all like to have superpowers, because we’d all like to do more than we can do“. The creator of the Marvel universe – and father of Spiderman, Black Panther and the Hulk, among others – is aware of the difficulties his putative sons usually encounter in combining their ordinary jobs with the mission of preserving peace in the world and defending its inhabitants from villains of all kinds. How to be a better professional without having super speed or super strength?

A difficult balance, that of reconciling work and personal life, which millions of people around the world have to face every day. And although they do not wear any capes or star in comic books, they’re still true heroes and heroines in their respective stories of professional and personal achievement. This is the case of Ana, the name of the protagonist of this story whose agenda is sure to sound familiar to more than one of our readers.

Is the recipe for being a good professional in comic books?

Each case has its own peculiarities, but that’s the way it goes, isn’t it? Now let’s look at how Joe Quesada, Marvel’s editor-in-chief, described a normal day in the life of that superhero for a New York Times article: ” Peter Parker would have to get Aunt May her heart medicine, but he would also have to rush to make time to make up with his girlfriend later that night, even though on the way out of the drugstore he would run into a supervillain who is tearing up the city and endangering innocent lives”. 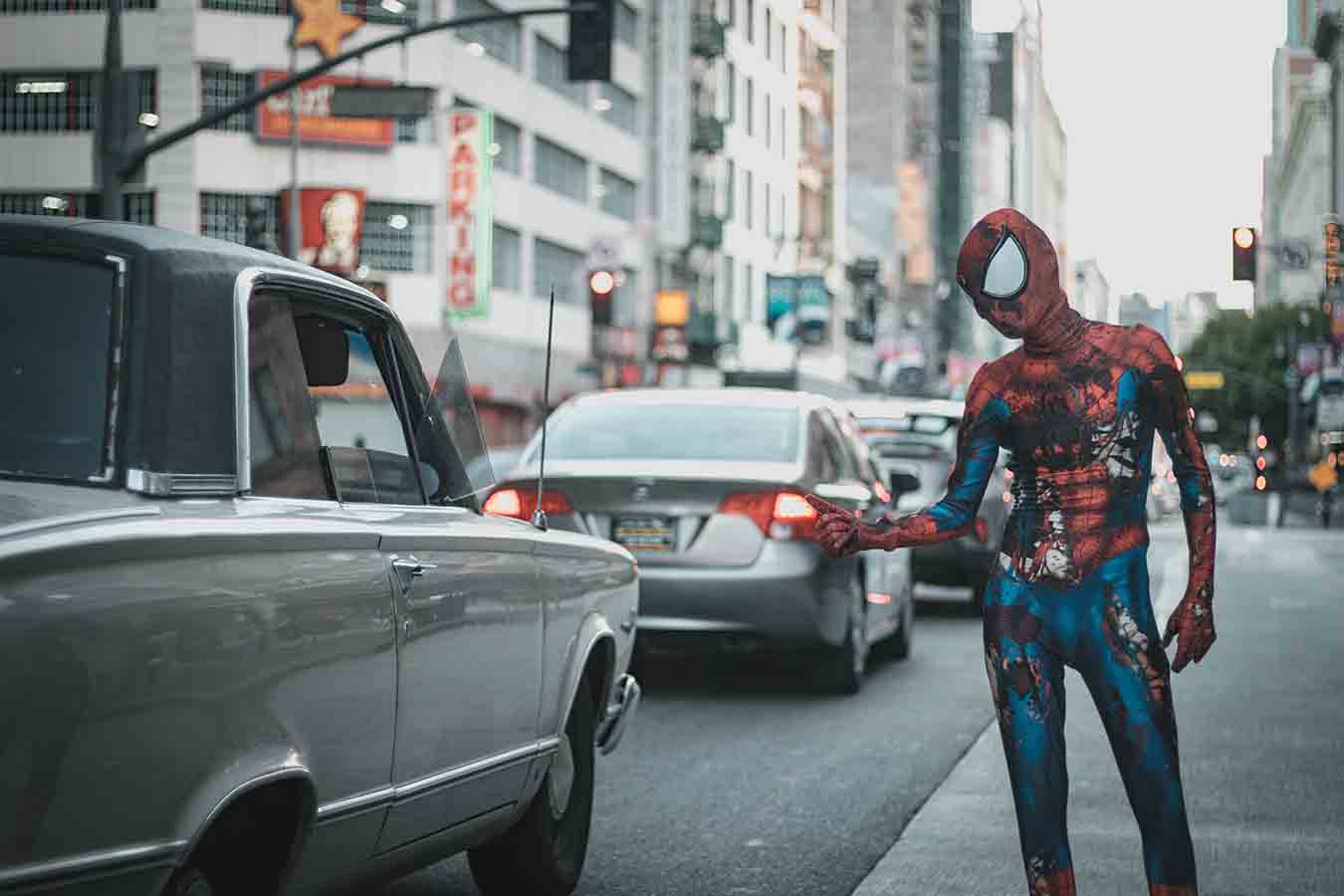 In other words, ” the guys in tights are just like any of us“, as those who know them best say. The only difference is that in real life there is no room anymore for a secret identity – as DC’s protagonists (Batman, Superman) are used to – but rather both identities coexist, as is more common in the Marvel universe.

The real task is to prolong this dynamic over time. By keeping up the good work at home and becoming a better professional every day. Without either facet being conditioned by the other.  An extra point that fictional superheroes don’t seem to have to face “given how easy it is for them to escape from their work responsibilities when their super-heroic duty demands it“.

This is what Mariajo Arias points out in her book ‘Salvando el Mundo en Pijama’ (Saving the World in Pyjamas), stressing that many of them suffer from “job insecurity such as Matt Murdock, aka Daredevil, whose law firm barely survives as his partners spend more time recovering from injuries than working“. “But the most glaring case is Spider-Man“, who barely makes ends meet by delivering pizzas and selling photos to his newspaper editor.

Nothing to do with Oliver Queen, aka Green Arrow, or Bruce Wayne, better known as Batman, who everyone knows are multi-millionaire superheroes. Except for them, the rest don’t have it easy.

All this in terms of a normal working day. Let’s introduce the variable of overtime into the cocktail shaker. That required by the family environment is non-negotiable. And the professional-related? Well, it appears to be as well. The National Statistics Institute’s Quality of Life Indicators survey reveals that long working hours are more common than previously thought, so that although the working week cannot exceed 40 hours, 8.3% of Spaniards work 49 or more hours a week. This is a burden that puts the work-life balance out of balance.

That is why we must learn from Spiderman. The superhero powers should be deployed more in family missions than in professional ones. As Matthew Gutierrez reports in The Detroit News, “Climbing the career ladder without sacrificing family time is a challenge”. But it’s worth trying rather than “learning the hard way”, as indicated by high divorce rates stemming from neglect or regret over not being closer to the little ones, because life goes by so fast and they soon start flying solo.

The more balanced superheroes there are in the company, “the easier it will be for new recruits to adapt and improve the organisational culture, optimising results“.

How to become a better professional within your superhero team

This is a notion shared by Alexander Maasik. “Just look at the Avengers,” he points out. For this public relations expert and author of the blog weekdone.com, the most interesting thing about this superhero dream team is “to witness how people who are used to doing their own thing have to come together, communicate and form a team to make the most important stories happen. It is essential, however, that a leader communicates the goals of the team and the company to the superheroes“.

Organised work will allow for better management of achievements in order to become a better professional, while still ensuring some time off “so that the Avengers know what they have to do in order to avoid becoming villains“, as Maasik sums up.