The Sherlock Holmes’ method, a professional way of thinking

The Sherlock Holmes’ method, a professional way of thinking 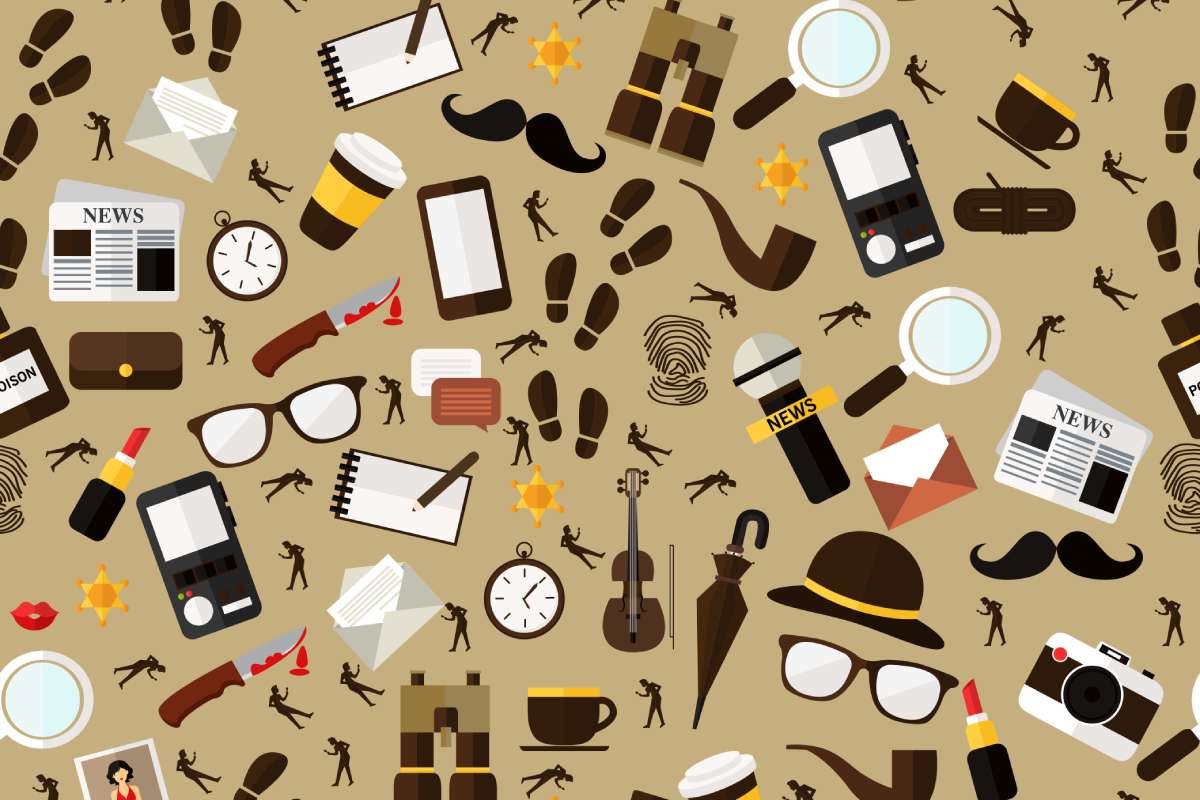 A detective from the late 19th century. An author specialized in crime and mystery. A collection of works that are already part of public imagination. The Sherlock Holmes’ method and his mind tricks have gone past literature into the professional realm. Can this rational investigator help your career thrive? There’s only one possible answer to this question: “Elementary, my dear Watson!”.

Maria Konnikova is a well-known American-Russian psychologist, also author of two best-selling books according to The New York Times. “Mastermind – How to Think Like Sherlock Holmes” is not just a simple overview of his detective work in the streets of London. It’s about dissecting his approach, the scientific method the character followed strictly.

First of all, he observed. No questions or decisions made. Observation of the scene sufficed to solve the most elementary questions. Then, he raised a hypothesis, a truth that he had to corroborate or refute. After, he followed every line of investigation, discarding wrong ones until the only one left proved to be the right one.

This scientific-deductive method —which transitions from general premises to particularities— has a great potential for any kind of job. Methodologies such as Agile o JTBD are already focusing on the most particular aspects of a process, and they’re fully complementary to the Sherlock Holmes’ method.

The attic in your brain

The book puts a concept known as “your brain attic” in the spotlight. Arthur Conan Doyle, the mastermind behind the character, defined said concept as follows:

“I consider that a man’s brain originally is like a little empty attic, and you have to stock it with such furniture as you choose.”

Here we have three essential premises in order to implement the Sherlock Holmes’ method not only in your professional routine, but also when facing more strategic challenges:

These pieces of furniture are truly important, since Konnikova underscores, perhaps, the most notable talent of Baker Street’s detective: the ability to deduce past details of a person’s life based on his or her current situation.

A comprehensive vision from the present

The last premise is among the benefits brought along by the implementation of the Sherlock Holmes’ method in your job. Being capable, with some information, of deducing all past events that have led to the current situation is synonym to being a perfect strategist. Moreover, this is of great help both when making long-term decisions and overcoming times of crisis —as was the case with those fictitious crimes committed in England more than a century ago.

Being on the lookout and paying constant attention to the environment seems complicated, even more so in a time when information transforms and changes, and its nature is contradictory. You’re clearly not a robot, but if you get used to watching, observing and filtering what’s of your interest, you’ll end up doing it almost unconsciously. In this case, habit does make the monk.

For that to happen, according to Sherlock Holmes’ method you have to tackle the root cause of the problem, then watch as if you were a spectator (not an actor), zoom off to acquire a global perspective, and then act accordingly. And never, under any circumstance, succumb to the Watson method.

John H. Watson is detective Holmes’ loyal companion. He is presented as the opposite to Sherlock Holmes’ method. Watson makes assumptions on the first place and then he hesitates; he’s conditioned by his habits and he doesn’t put much effort on questioning what he knows.

What Sherlock Holmes’ method proposes is to question facts before believing. It’s the only way to avoid taking things for granted, and you’ll have a new approach and a new perspective regarding any duty you perform… but wait, is there something wrong with it?

Sherlock Holmes’ method seems to have become outdated due to two main reasons. First, it does not mention James Moriarty, Holmes’ greatest enemy and a criminal genius, with whom he shares guile, skills and method. The main difference between both? Moriarty uses his capabilities for his own advantage.

The notion of organization is not related to a self-centred institution anymore. The needs of external and internal customers must be taken into account, as well as the future of society, environment and innovation. Remember that the only thing that separates Moriarty from Holmes is that the latter pursued a solution, while the former was constantly creating problems.

Let’s talk about the term attic again. Is it a little outdated? The vision of a professional goes beyond his rational side, so…

One last recommendation about Sherlock Holmes’ method: read The Hound of the Baskervilles. Doyle’s pinnacle work features all the elements to turn a professional Watson into a professional Holmes.