But this browser is not supported.

Early bird or night owl: which is the best work routine?

Early bird or night owl: which is the best work routine?

Our biological clock determines whether we are an early bird or a night owl, and also the time when we have the most amount of energy to be able to cope with our work routine.

Waking up early makes you more productive and more successful. We’ve heard it all the time. Leaders or entrepreneurs who have reached the top start their work routine at hours that are impossible for many. Tim Cook, Apple’s CEO, gets up at 3:45 in the morning and Obama started his day at the White House at 5:00.

The truth is that time is one of the scarcest resources when responsibilities accumulate, and setting the alarm clock earlier becomes a solution in order to take care of everything. Also, there are usually fewer distractions during the early hours of the day. Children are probably still asleep, and during those times, fewer messages, calls or emails are received.

Another point in favour of early risers is that, according to several studies, their work routine is more synchronized with traditional corporate hours and they tend to have more proactive personalities.

Not everyone is cut out for the same work routine

Before we continue with this article, we need to break a myth: getting up early does not necessarily translate into greater professional success. In fact, depending on the person, it could have a negative effect. Getting up early is not for everyone. And not because they’re lazy or idle, but because there are people whose biological clocks are set to be more productive in the afternoon or evening.

That’s the conclusion of a recent study published in the journal Nature Communications. The researchers found more than 350 genetic factors that could influence the time of day or night when people feel most naturally energized. Therefore, getting up early can be self-sabotaging for certain types of people when it comes to being productive, and can even be harmful to their health.

But there’s really nothing wrong with being a night person. In fact, several studies have shown that these types of people stand out for their memory, processing speed, and/or cognitive ability.

If your peak performance hours occur when other colleagues are already struggling to answer an email, take advantage of it! Imagine, for example, the benefits of having a team with both work routine profiles regarding work-life balance.

The importance of work routine in work-life balance

We should focus on the following maxim: when the working day starts early, it should also end earlier. If this is not the case, the early worker will be sacrificing the time and energy he has reserved for his personal life. He may even be depriving himself of sleep, which entails negative consequences such as bad mood, poor concentration, anxiety, increased risk of heart disease and higher blood pressure, among others.

In the end, the goal is to know how our bodies work and when do we have the most energy to achieve the best results. It’s not about sacrificing time or neglecting other aspects of our lives, but about being able to do our best in each one of them.

That’s why experts suggest an approach that fits the habits of the whole team in order to achieve the best results. Susan Stehlik, director of New York University’s management communications program, believes that business teams should use a technique called “appreciative inquiry“. 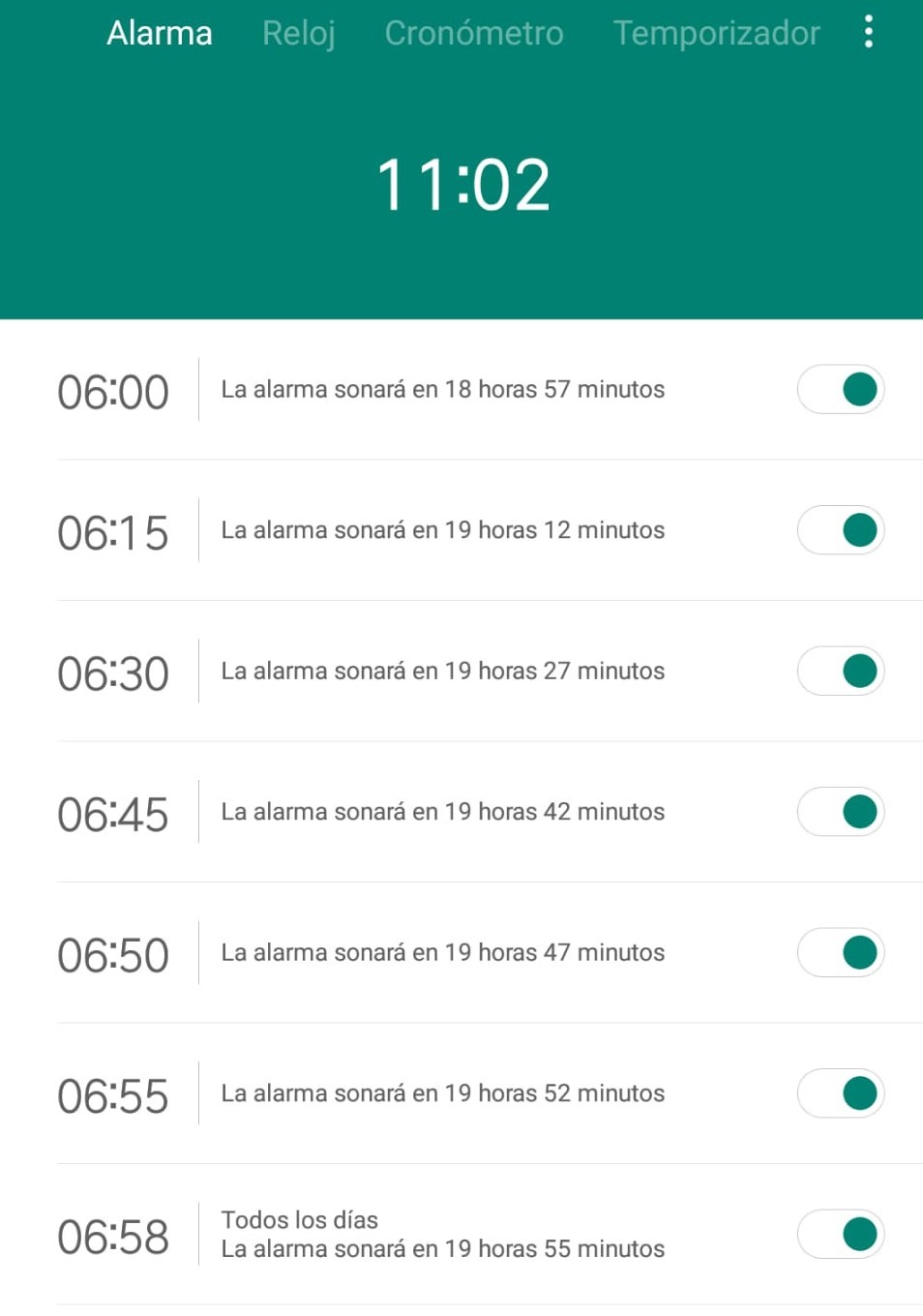 Before starting to work on any project, team members present their schedules and their needs and preferences regarding those schedules; this way, group members can adjust to work in a coordinated manner and, above all, get the most out of their potential.

In other words, it is a matter of respecting others and understanding that the person who gets up at five in the morning to answer emails before taking children to school should finish his working day earlier than the person who starts at half past nine because they prefer to leave the children at the nursery school before starting their workday.

Having team leaders who encourage this flexibility is essential. That way, workers can enjoy the benefits of getting up early, while avoiding burnout.

Sometimes, the early bird is not necessarily the only one who catches the worm. And you don’t become more productive just for being a night owl, either. Understand your rhythms, be aware of the times you are the most energetic and make use of those moments to give your best.