Procrastination is the enemy of Work-Life Balance. In this article, besides talking about how these two concepts are related both inside and outside of work contexts, we provide some tips in order to end this habit.

It’s not easy to recognize this in front of a direct supervisor, but it’s not lost on anyone that it requires more effort to spend 20 minutes on a quarterly report, or a sales balance sheet, than it does to spend 30 minutes reviewing WhatsApp or checking the Instagram feed.

The problem comes when that is repeated daily until the priorities at work are out of balance. Recent ResuceTime studies published by Forbes reveal that workers average only 2 hours and 48 minutes of productive time per day. And it doesn’t stop there. If you take too long to tackle the problem, you can end up being a victim of procrastination. An ever-growing enemy that not only can devalue the working day of the employee, but in times of pandemic and teleworking can even diminish the hours of rest, leading the mind to think insistently about those briefings that begin to accumulate on the table.

What can be done to avoid falling into quicksand?

The starting point is both the most obvious and the most complicated in many cases, because it is a matter of reversing the trend by turning the ordinary into something interesting; laziness into impulse; priorities into opportunities. If the first experiences in the professional world were fulfilling us up inside and out, it suffices to retrace our steps and go back to the starting point in the hope of recovering that extra motivation guiding our first steps.

If this is not your case, read on. Let’s not fool ourselves. Not everyone has a vocation, not all jobs feed the spirit and knowledge, not all professional responsibilities are equally rewarding. But there is still a way to reconnect with them. Isn’t choosing the trip or the special purchase to which we devote your salary enough incentive to get down to business? 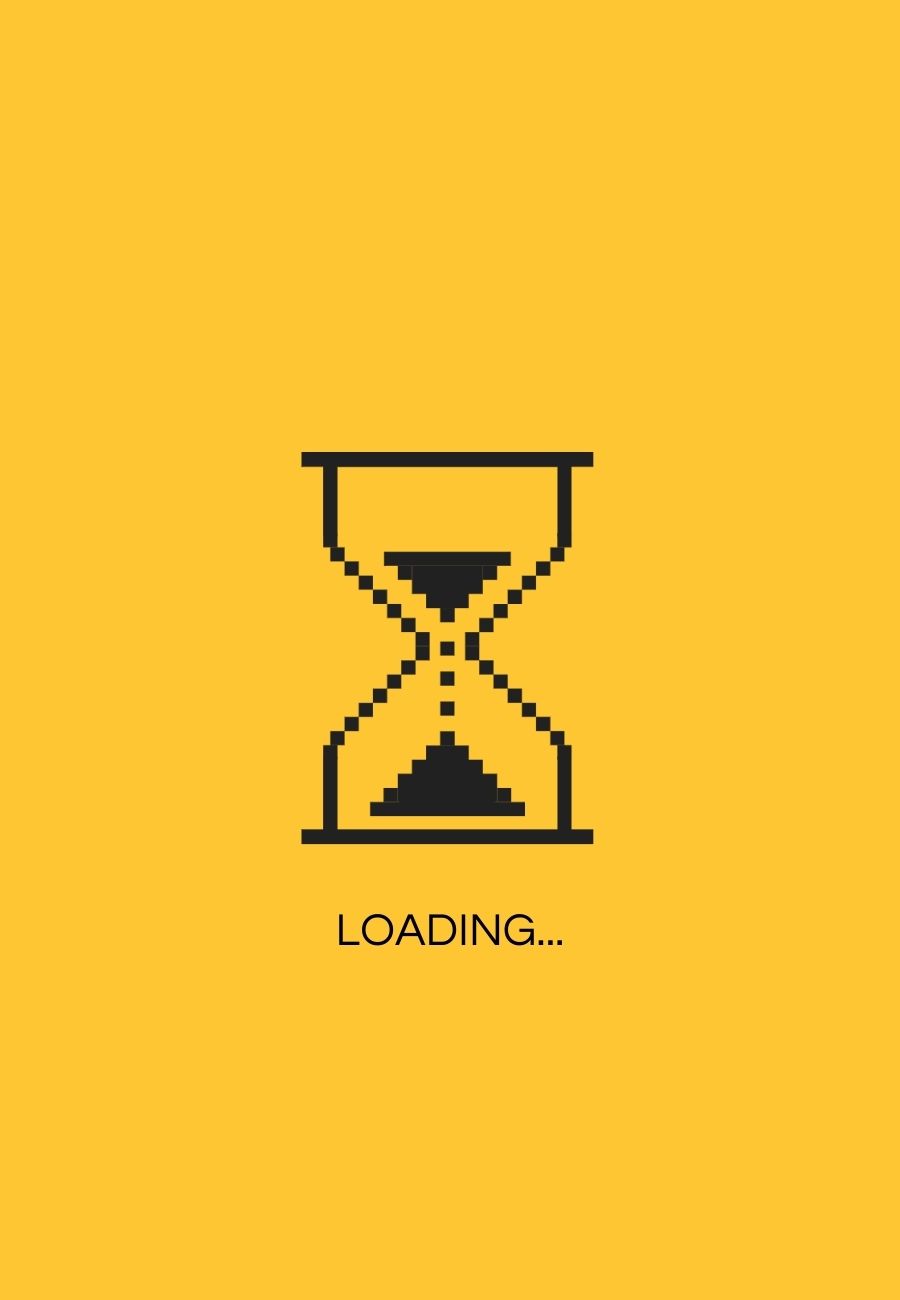 To do so, it is recommended that you visualize a balance where you place the pros as a counterweight to the cons in search of a motivating balance. The more incentives you can visualize, the easier it will be to reduce the drawbacks and even tolerate the inconvenience of the position in order to isolate priorities at work. Workers’ quality of life improves if they can harmonize their work development with their more personal goals. Hence the importance of prioritising them and promoting the so-called ‘Work Life Balance’ as an antidote to procrastination.

It helps to divide duties into several actions of immediate result to gain pace, thus reducing pending tasks without the feeling of breaking our backs in the process. This way your head will be in a positive comfort zone for longer instead of being trapped in bad habits and prejudices. As the Ecofin Forum, a laboratory of ideas formed by various companies and business schools, concludes in one of its studies, “unproductiveness is in the mind”. The good thing is that one is always “in time to change one’s attitude in the face of adversity” with a simple hierarchical structure.

Beat procrastination by setting multiple goals for yourself

Why? Positive emotions generate interest and energize the mind, while negative emotions restrict thinking and discourage receptivity to new initiatives, thus promoting procrastination. A 2018 report by the University of Oxford concluded that “an untrained brain tends to prioritise immediate satisfaction over long-term rewards, so we are more likely to perform smaller but urgent tasks than larger tasks lacking a deadline”. What’s worse, this is repeated “even if the result of the smaller task was objectively worse than the larger one”.

Structuring priorities hierarchically is therefore a good starting point. The anxiety of not knowing where or how to start the day generates too much noise in the head, making decision-making difficult and eventually feeding a harmful spiral. This is one of the easiest warning signs to recognize. In fact, banishing it from the work environment by encouraging a structure of non-professional preferences is becoming one of the most requested actions from HR departments.

One of the most widespread exercises is the Eisenhower Box, named after the 34th President of the United States, which is used to make simple decisions. The method consists of separating both personal —calling the family, going to the gym, organizing the birthday…— and professional tasks —replying to the boss’ mail, completing the Excel, finishing the report…— into four sections:

You’ll soon realize that “what is important is seldom urgent and what is urgent is seldom important”, as Dwight Eisenhower said.