What can blockchain do for HR management?

What can blockchain do for HR management? 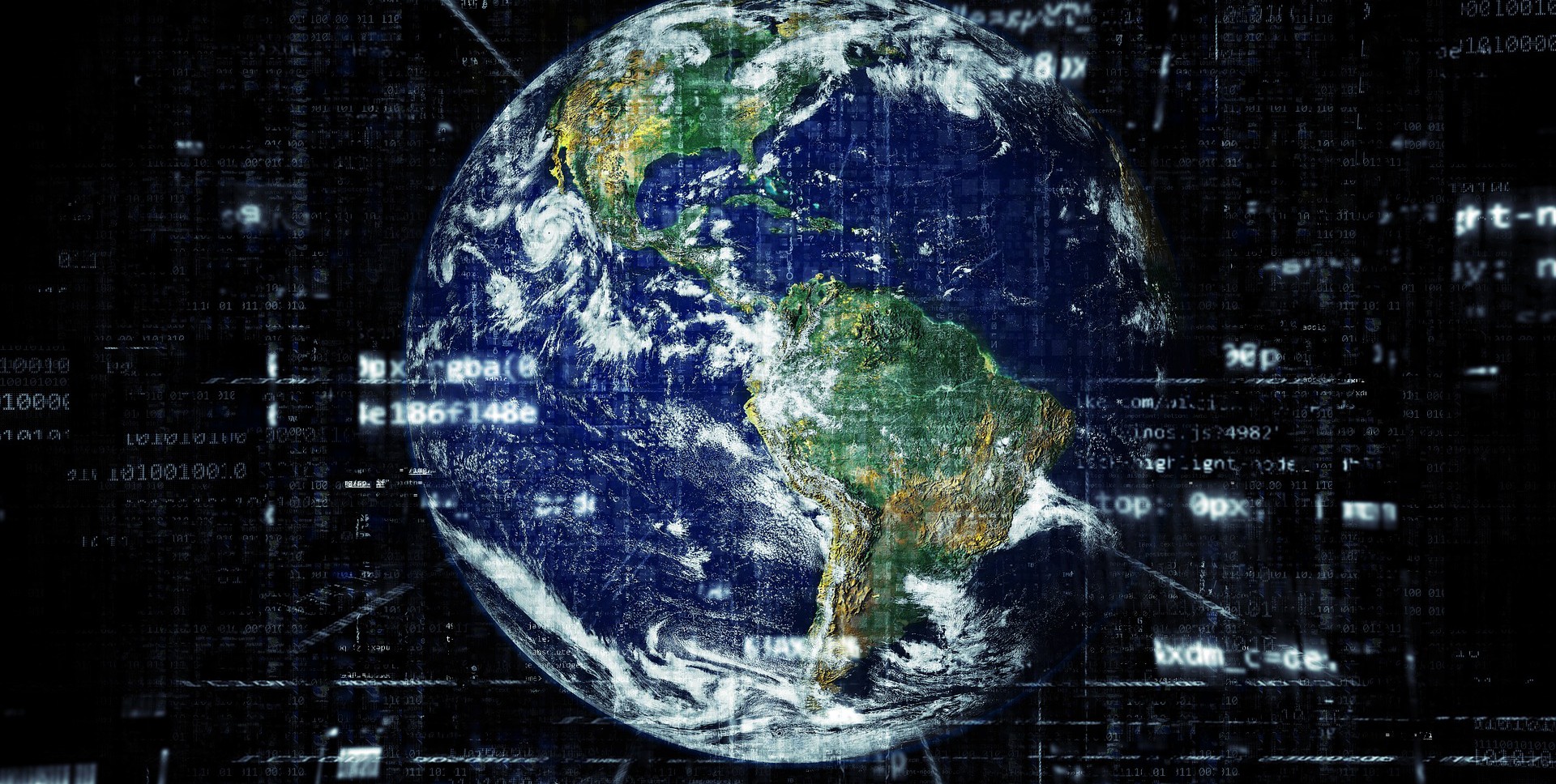 The arrival and expansion of digital currency Bitcoin during recent years has brought along the birth of a new technology: blockchain. Having been its advantages already tested during Bitcoin’s development stages, said technology is taking the leap into other fields where its applications are diverse, such as HR management, among others. But before diving into what blockchain is capable of doing for a company’s HR department, it’s advisable to be aware of the principles this technology is based on.

Blockchain emerged to facilitate digital currency exchange, so one of its fundamental pillars is security. It is an infrastructure created within a chain of blocks, hence its name, which registers real-time information securely. It ensures traceability and, thanks to cryptographic systems, it prevents information from being deleted or modified. Due to the way it’s designed, it doesn’t require bonds of trust among those using this digital register shared in a decentralized fashion.

Applications of blockchain in the field of HR

Bearing in mind these features, the main applications of blockchain in the field of HR are the following:

Although blockchain technology is still taking its first steps in the field of HR, Jeff Mike, vice chairman and HR Research Manager of Bersin by Deloitte, sees a great potential in it. “Currently there are still some challenges, but once the effect of the network is activated, its growth may be exponential”.