It’s been a while since we stopped talking about bosses and started talking about leaders within work environments. The former is considered an authority or power figure that has gained some negative connotations due to some concepts associated to it: imposition, fear, coldness…However, we speak about a good leader at work when that person spearheads his team without abusing his authority and promoting synergies in the team.

Granted that using the term leader in work environments provides more reassurance than the word boss. But it’s not enough to proclaim yourself as one, there are a series of features, skills and types which draw a distinction between what is true leadership and what is not.

Leader at work, the path to professional fulfilment 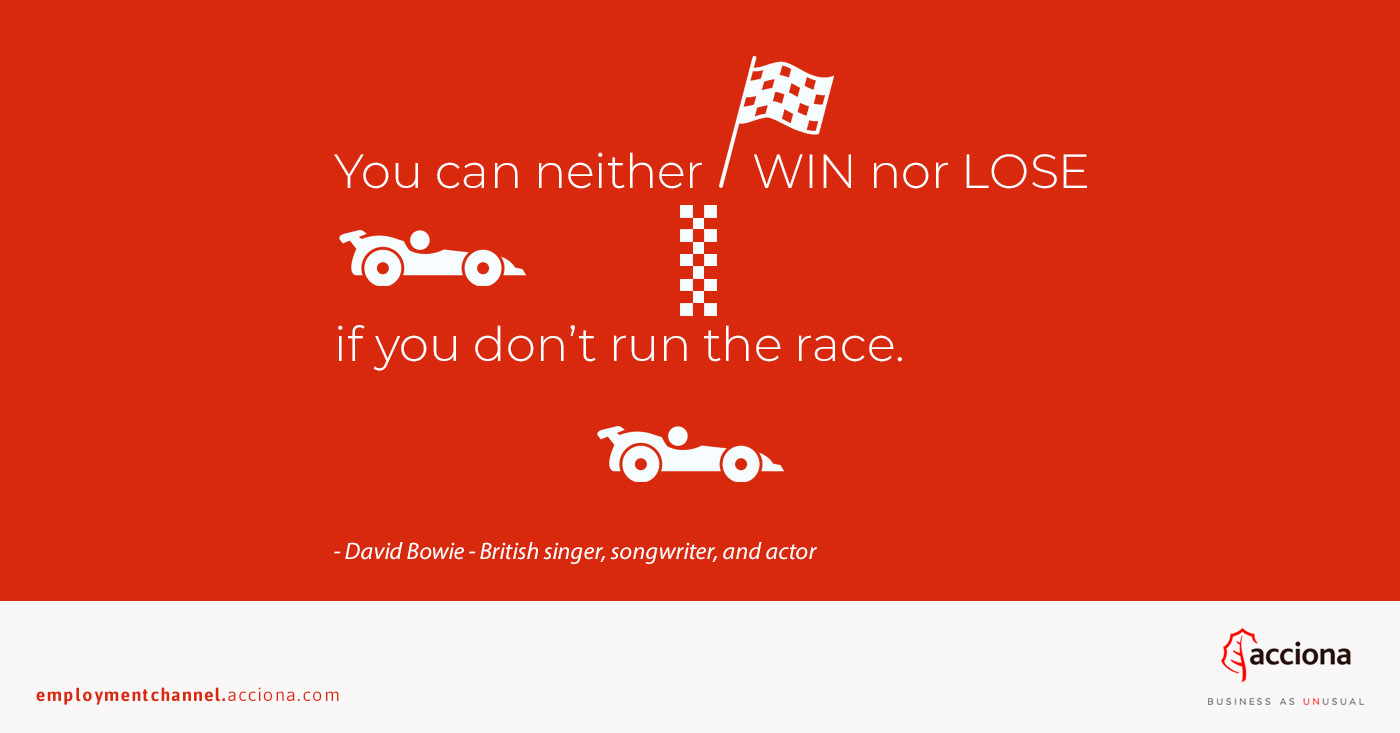 Turning a boss into a leader is not an impossible task, but it is indeed complex. There are many external factors that condition changes, and many of them are due to the place we start working in itself. Innovative, sustainable and multicultural organizations have a greater chance of success by turning their bosses into leaders than traditional ones.

A company open to current world issues such as climate change, renewable energies and inclusion of every social group favours the flexible and intuitive character of those with an inclination to leadership. What other features must a good leader have?

Leaders in work environments always question what they have learned so far. There´s no limit to the knowledge they’re able to acquire regarding a particular field, and that’s why they perceive the rest of their colleagues as equals: you can learn from everybody. This also includes self-learning. In the words of Nelson Mandela, “it is impossible to lead others if we don’t learn how to lead ourselves”.

This self-assessment enhances their optimism and enthusiasm, usually contagious, and their vision of where they would like to be. In fact, that is their most noticeable feature, since leaders in a workteam are capable of inspiring others through their experience.

They care about people, their ideas and their potential to carry them out. Good leaders dedicate time to know their workteam, and they’re motivated by the achievements and triumphs of its members.

Among the most important skills attributed to good leaders we can find: proper task assignment (according to aptitudes), good communication, tolerance for own mistakes and those of others, and personal and professional growth in everything they do.

Types of leaders within working environments

We have talked to you about level 5 leadership already, a model with a global vision regarding the company’s results. In this article, we’re going to focus on the five leadership types usually identified by psychology:

The leader we all should be

Which type of leader is the best? The answer is none, and all of them at the same time. There will be professional situations in which you’ll have to present yourself as more authoritarian and focused on goals and material rewards. But there will be other occasions when your communicative and motivational skills are key to achieve success.

What we’re trying to say is that in order to be an excellent leader at work you must be flexible regarding organizational and team-related changes. How do you earn that adaptive capacity? Through years of experience, team management and development of your own professional skills.