The key to professional skills lies within your favourite movies

The key to professional skills lies within your favourite movies 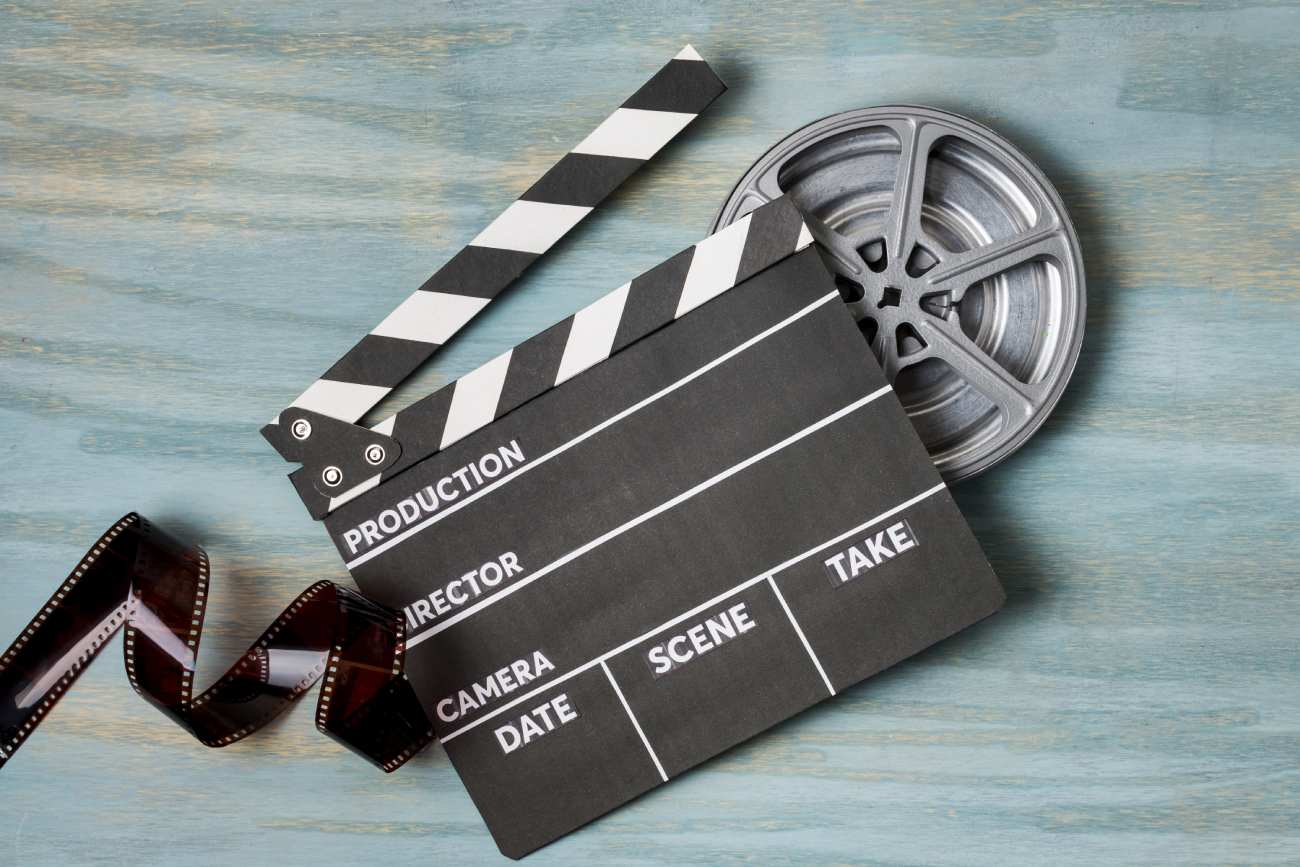 Surely, you’ve heard before that in order to develop a good professional career, in addition to a wide knowledge of a particular subject, you need another series of abilities that will become essential to get a job and thrive professionally: the so-called soft skills.

The capability of speaking in public, creating a good argument or developing your empathy are elements you should delve into in order to reach your goals. According to the ‘Skills Gap’ report by Udemy, 40% of jobs may become obsolete due to automation, among other factors. Soft skills may draw the line between professional success and failure.

Knowledge and professional skills are not acquired in master classes, universities and training courses exclusively. The entertainment world can become a great school where you can take good notice of models, attitudes and manoeuvres that can be implemented in your job. That’s why we want to present you 6 films that, apart from entertaining you, will make you learn almost ‘unwittingly’.

Charlie Babbit is a rich and selfish young man who finds out that, after his father’s death, his brother Raymond —whose existence was a secret to him— becomes the universal heir to his fortune. Raymond suffers from autism spectrum disorder. The film tells the evolution of Charlie and his change in perspective after getting to know better the nature and personality of his brother.

Learn to… manage your feelings and those of others.

In this family movie, a young boy named Elliot befriends an alien left behind on Earth and tries to help him travel back home. Everybody else, however, sees E.T. as a threat just because he’s ‘different’.

We work along many people —some of them we perceive as like-minded, others not so much. The ability to be empathetic will contribute to managing daily duties and avoiding or solving conflicts in work environment that may arise, while having a direct impact on our mental well-being.

Learn to… live together within a diverse environment.

The highpoint of this movie is Al Pacino’s speech, who plays the role of an American football coach. His motivational words about sacrifice, overcoming difficulties and resilience has become already a piece of film history.

The ability to motivate your colleagues by using your voice, gestures or look is, without question, one of the most sought-after soft skills. Being capable of conveying values through emotion while enticing those who are listening will make you the leader you want to become

Learn to… promote synergies and happiness at the workplace

In this film by Pixar Studios, robots Wall-E and EVA are not capable of talking, so their interactions are limited to body language.

Closely related to the previous professional skill, the ability to accompany our words with non-verbal language is another key factor regarding proper communication. Being a good speaker, and therefore a strong communicator, is achieved by a perfect combination of both skills.

Learn to… improve the image you project of yourself

This movie revolves around Nelson Mandela’s history. It shows us how a man, with a simple idea, was capable of changing the destiny of a whole nation single-handedly. His leadership was not what could be expected during such a time of turbulent social conflict. He was approachable, concerned about the needs of his people, committed and daring… and those features made the difference and led him to success.

A leader is one of the most prominent figures within any organization. Growth potential and the opportunity to meet proposed goals will depend largely on him. There are many types of leadership, and you should know all of them since you will encounter all of them at some point during your professional career. Social, planning and strategic skills are some of the features inspired by Morgan Freeman’s performance

Learn to… lead your team to victory

“Let me tell you something you already know. The world ain’t all sunshine and rainbows, it’s a very mean and nasty place; and I don’t care how tough you are, it will beat you to your knees and keep you there permanently if you let it. You, me, nobody is gonna hit as hard as life! Now, if you know what you’re worth then go out and get what you’re worth! But you gotta be willing to take the hits. You can do anything.”

Rocky Balboa made people around the world stand up and applaud with this speech. Assertive communication it’s not about having a nice or comfortable conversation; it’s about having the ability to say what you think in a candid, direct fashion, but always respectfully.

Learn to… develop your assertiveness

Assertiveness, perseverance… These are just some of the many professional skills that you can identify in films, tv shows or books, so that you can work on them yourself. Wherever you are, always seek new opportunities in order to learn and take another step in your career.