From barrier to opportunity: addressing cultural diversity at the workplace

From barrier to opportunity: addressing cultural diversity at the workplace

Each of us looks at the world from our own particular point of view, fundamentally conditioned by our culture. What does cultural diversity bring to the workplace?

What is it that makes us think so differently from one another? What is the origin of our values, of our morals? Why do problems arise when we interact with people who have different customs or ways of relating to one another? And most importantly, is it possible to know how to avoid such conflicts? Cultural diversity at work can become a great opportunity rather than an obstacle.

In this article we will talk about:

Everyone’s brain is programmed in some way, including you. Forget about computer science or Artificial Intelligence, it has nothing to do with that. Have you ever wondered why each of us has a unique way of looking at the world? We understand the reality around us through our point of view. A unique point of view that is formed based on our own criteria, knowledge and experiences. 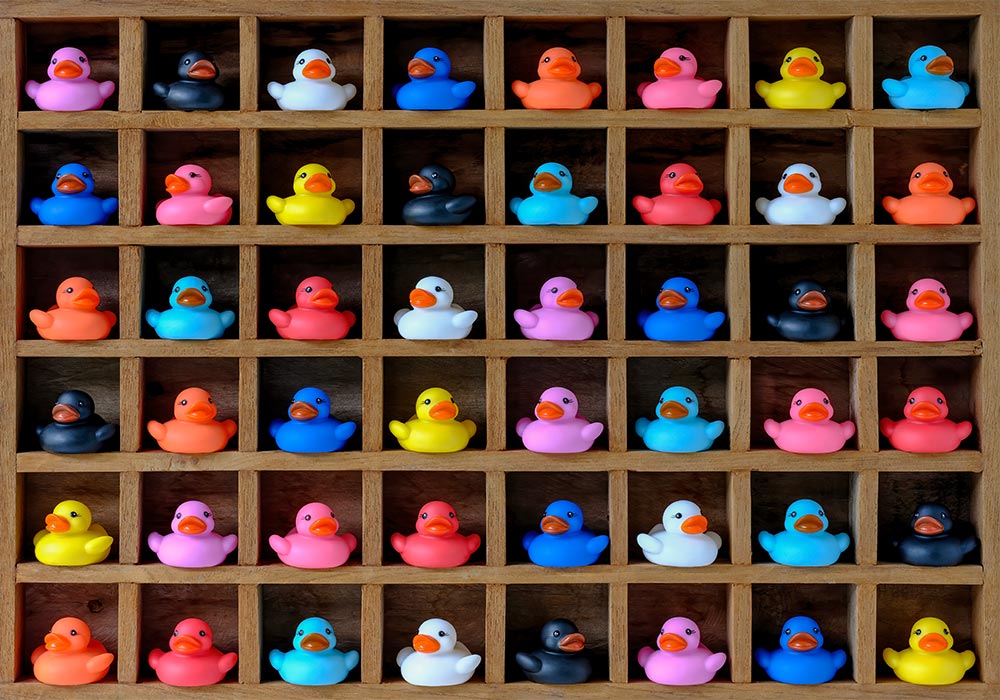 “We understand the reality around us through our point of view. “

* Human nature: the ability to feel fear, anger, love, happiness, sadness, empathy and shame is part of our human nature. These are inherent emotions that allow us, in a way, to learn how to interrelate with the environment and with other individuals.

* Personality: this level of mental programming is different for each person. Each personality is made up of both inherent and acquired characteristics. Its development is the result of the influence of the environment and personal experiences.

* Culture: How we express emotions and feelings is determined by the culture in which we grow up. We learn from our parents, from the people around us in everyday life and through our own perception, what behaviour is appropriate for each situation. This means that culture is not inherent, but acquired.

And it is precisely this third point, culture, that Hofstede focuses on to explain the value system that differentiates us from one another and that gives rise to great cultural diversity.

For Hofstede, culture consists of collective programming in people’s minds in order to distinguish members of one group or category from those of another. Therefore, if we want to be able to understand someone, we need to know more about their culture: What are their customs and characteristics? What values, interests or standards do they consider important?

An open and curious attitude and a hint of empathy help us to put ourselves in other people’s shoes. By educating ourselves about cultural differences and striving to understand another person’s cultural values, communication and collaboration will be much easier to achieve.

Cultural diversity at work according to Hofstede

To foster intercultural communication, Hofstede developed the 5-Dimensional Model, a system that helps to identify the cultural patterns of each group:

It refers to the existence of hierarchical levels and inequalities that can occur in a society. When there’s a great distance, some individuals are likely to have much more power than others. 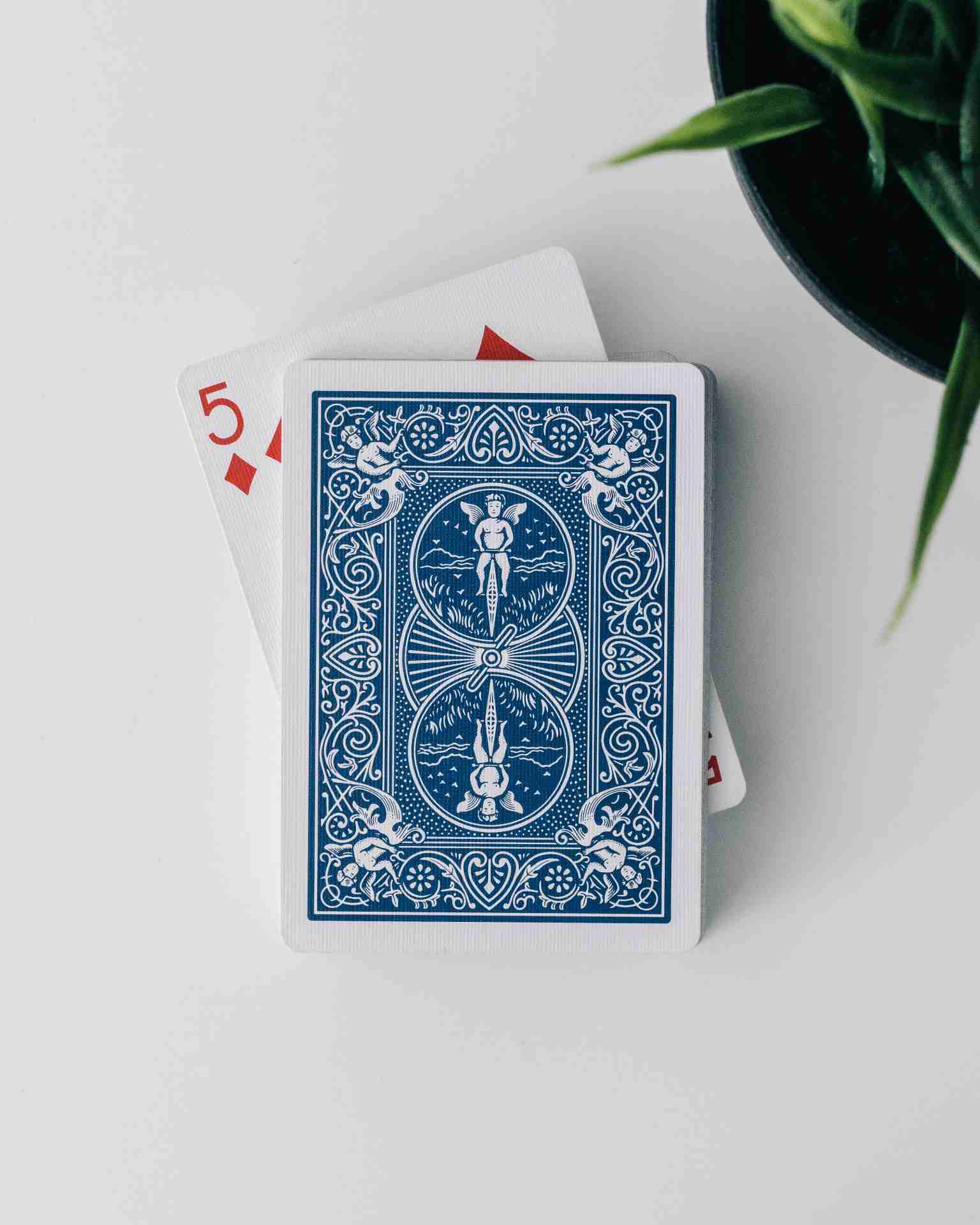 According to Hofstede, countries with high power distance are typically more violent. A low score reflects the perspective that people see each other as equals. Latin American and Arab nations rank highest in this category; Scandinavian and Germanic nations rank lowest.

In terms of cultural diversity at work, power distance measures how people with less power cope and relate to those with more power or status above them, such as between an employee and his or her boss, for example.

Are you more of a go-it-alone person or a group participant? In individualistic cultures, you identify with yourself first, whereas in collectivism people have a sense of belonging to groups, organisations or families where individuals look out for each other and owe each other loyalty.

In an organisation with a culture that tends more towards collectivism, they prefer to hire people they already know, such as family or friends. They consider people they trust within their group for important appointments. In contrast, in a more individualistic culture, applicants are evaluated on the basis of their background and experience.

In terms of working relationships, a more collectivist organisation works to ensure that there are real links between employees, both between peers and between leaders and subordinates. In this type of culture, employees feel more involved and valued in the organisation and staff turnover is reduced.

In contrast, in more individualistic organisations, the relationship between employee and employer is merely what the business demands. If the expected results are not achieved, the employment relationship may be terminated and dismissal is possible. In this type of company, workers change jobs more quickly and are driven only by better pay or conditions.

At this point, Hofstede draws on some of the archetypal traits that are often applied to the gender issue in an attempt to develop it. Thus, according to the Dutch psychologist and anthropologist, in this dimension of cultural diversity at the workplace the masculine side represents an orientation towards achievement, heroism, assertiveness and material reward for success. Society in general is more competitive. Its opposite, femininity, prefers cooperation, modesty, caring for the weak and quality of life. Society in general is more consensus-oriented.

It reflects the degree to which a society copes with insecurity when facing ambiguous situations or thinking about an uncertain future. In simple terms, cultures that score higher on this scale avoid taking risks. Mediterranean countries, Latin America and Japan rank highest in this category.

Unstructured situations are new, unfamiliar, surprising and unusual. The basic problem involved in this dimension is the degree to which a society attempts to control the uncontrollable.

At the organisational level, this aversion translates into rule-oriented firms, which instruct rules, laws, regulations and controls to reduce the level of uncertainty. These rules may be written, but they may also be unwritten and followed by tradition. In cultures with high uncertainty aversion, people seek structured situations, to know precisely what is going to happen.

On the other hand, low uncertainty aversion indicates that people are less concerned about uncertainty and ambiguity. This is reflected in an organisation that is less rule-oriented, more accepting of change, more tolerant of alternative views and behaviours, and a society that is more and more risk-taking. 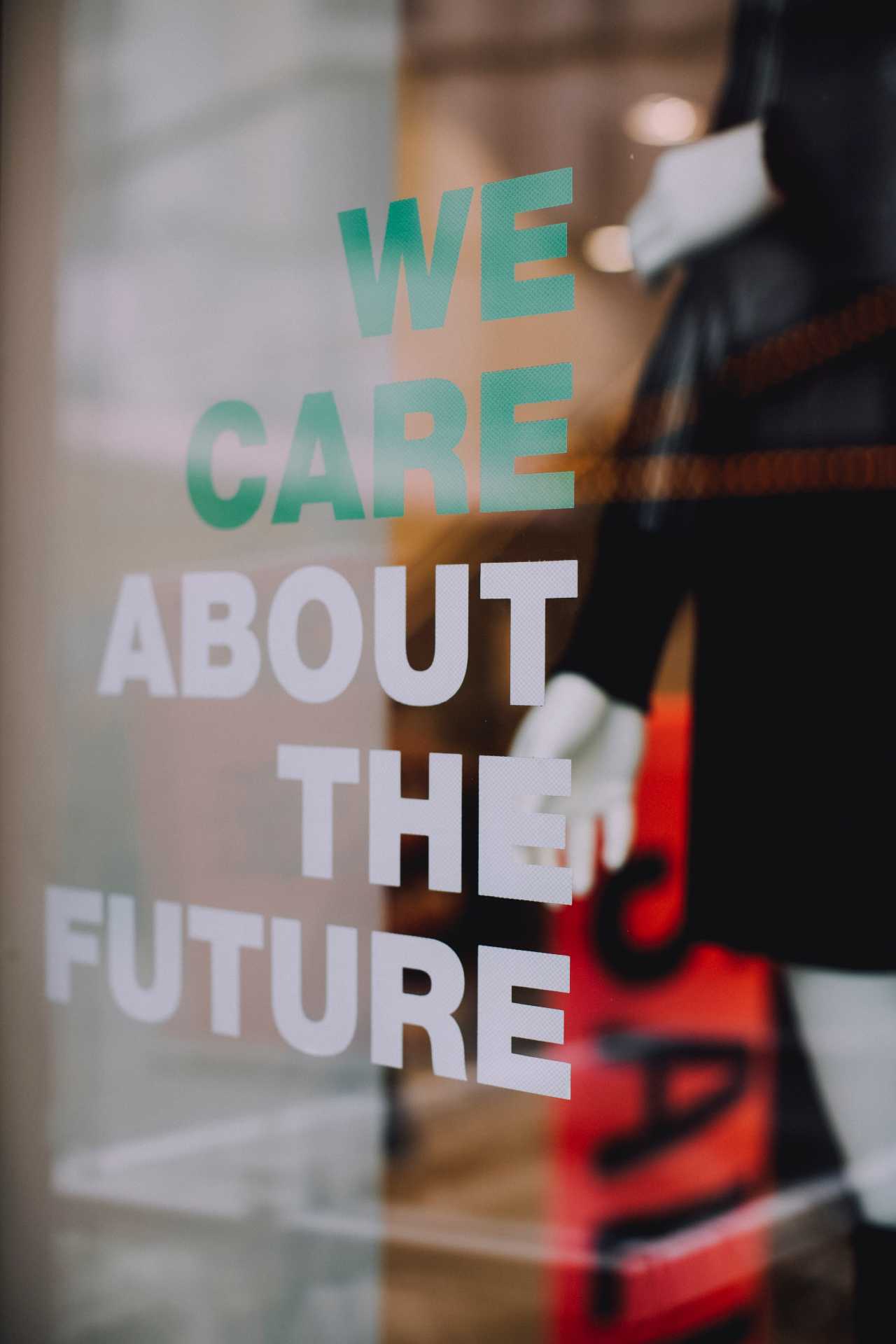 It refers to the importance given in a culture to long-term life planning as opposed to immediate concerns. This dimension measures the degree to which members of society agree to postpone gratification of their material, social and emotional needs.

In terms of cultural diversity at the workplace, a long-term orientation indicates that the workforce values future commitments, where rewards are expected as a result of consistent work over an extended period of time. We are talking, for example, about saving, resilience or adapting to changing circumstances.

However, a short-term orientation is typical of more traditionalist societies, characterised by greater diplomacy.

The pillars of a “diversity mindset”.

But how can we improve our dialogue with others? The Dutch professor of intercultural psychology Youssef Azghari asks this question, taking into account that each of us carries philosophical and cultural values that substantially mark our way of dealing with otherness.

He proposes six attitudes for communicating with someone from a different cultural background —the pillars of what he calls a “diversity mindset”:

We live in a world full of differences, especially in the professional sphere, where we meet people of different nationalities, ages, social classes and so on. But by knowing a little more about the traits that differentiate different cultures, we can improve collaboration and communication with other people, without judging what we don’t understand and assuming that behind every behaviour there’s an origin, a context and a cultural experience that shapes the person.