Understanding the organisation’s identities through intersectionality

Understanding the organisation’s identities through intersectionality

Inclusion without an intersectional vision leaves out those who do not fit into more than one box of normativity.  We reflect on intersectionality in this article.

It is often the case that when diversity and inclusion is addressed in organisations, it tends to be dealt with in a piecemeal fashion. Some policies focus on gender and others on age. There are policies that deal with reciprocal measures and others that focus on disability. The same goes for neurodiversity or any element of diversity. Each aspect is approached in a watertight way, as if people’s identities were not made up of multiple factors.

And what happens when one person in the company is a woman, a black, lesbian wheelchair user, or a man over fifty with autism? Inclusion without intersectionality leaves out those who do not fit into more than one box of normativity.

What does intersectionality mean and what does it consist of?

The Real Academia de la Lengua Española (RAE) defines intersectionality as a meeting point of two or more things in a linear way. Something like a traffic light at the intersection of two streets.

But within the corporate context, the term intersectionality defines the notion that social identities, such as race, gender, sexuality, class, marital status and age, overlap and intersect in dynamic ways to shape each person’s identity.

In this sense, discrimination, like traffic at an intersection, flows from different roads. And if an accident occurs, it can be caused by cars travelling from any and sometimes all directions.

Why did this concept arise?

Intersectionality has begun to take centre stage in the inclusion discourse as organisations have come to realise that they cannot classify their employees into static boxes defined by a single label.

In fact, this concept was coined by scholar Kimberlé Williams Crenshaw in 1989 when she began to explore the impact of layered micro-inequalities, focusing particularly on African-American women.

Many companies have stalled in creating more diverse work environments because of the false belief that people are discriminated against because of a single factor, either because they are women or because they are black. When, as we have said, there are many different factors at work. 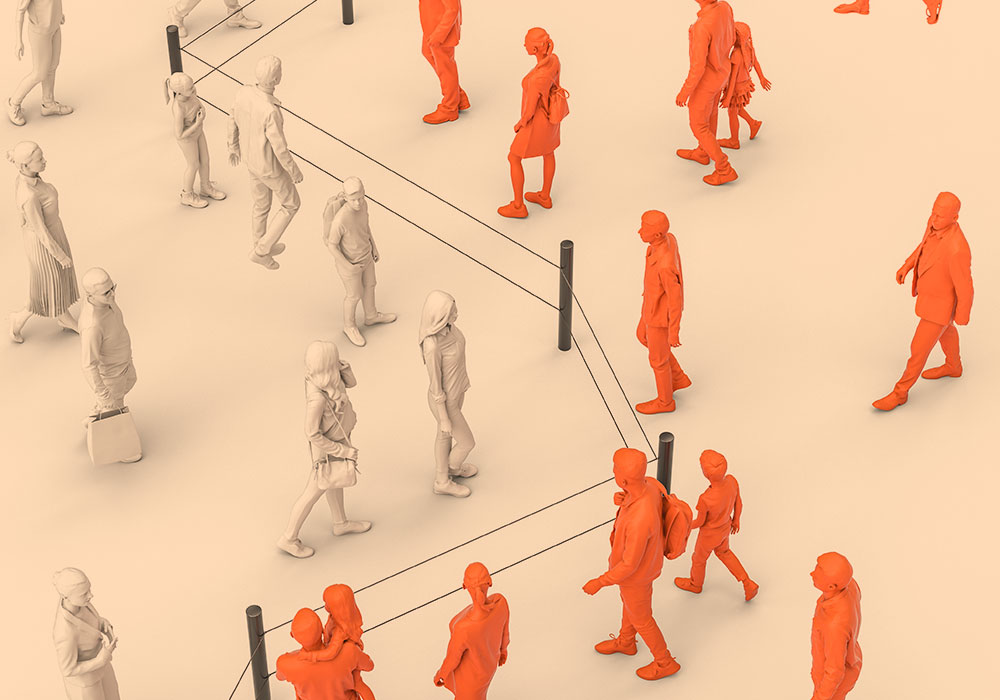 Organisations need to review their diversity and inclusion policies to understand their employees by taking into account their differences and the many aspects that define them. It’s time to renew corporate efforts by adopting an intersectional approach that reaches seamlessly into all facets of corporate life.

Ending discrimination in the workplace is important, not only because it’s the right thing to do, but because companies that fail to do so will fall short in two respects. The first one is to remove barriers to helping people reach their full potential (and therefore contribute to the success of the organisation). The second is meeting the expectations and needs of both their customers and suppliers, and the talent they seek to attract.

Ways in which organisations can implement intersectionality

Inclusive workplaces understand the importance of intersectionality and how employees’ multiple identities define their experiences inside and outside of work. How do they achieve this? These should be your starting points:

Listening to all the different stories employees tell

Addresses diversity by taking into account different genders, generations, cultures, sexual orientations and special ability groups. Encourages workers to feel comfortable enough to talk about the characteristics that define them by fostering an environment of openness and support.

The objective will then be to listen to what people have to share about their personal challenges related to identity, how involved they feel and how they feel the organisation is communicating with different groups. Don’t be afraid to learn from each individual’s perspectives and experiences.

Thinking about intersectionality as an opportunity

Beyond helping us to understand what the experience of gender, race or any other minority means in current social contexts, intersectionality is an additional opportunity to hire and engage difference.

According to Katharine Earley, an expert writer on organisational sustainability, “diversity inclusion policies can add value in terms of innovation, growth and competitiveness” and can enable companies to achieve “sustainable growth”.

Organisations should seek to encourage diversity in all teams, including senior management. It’s the most effective way to create role models and opportunities for everyone. We have come a long way from Emily Davison or Rosa Parks to seeing the Obamas in the White House, but we must continue to build on the positive role models we see in society and in the workplace. 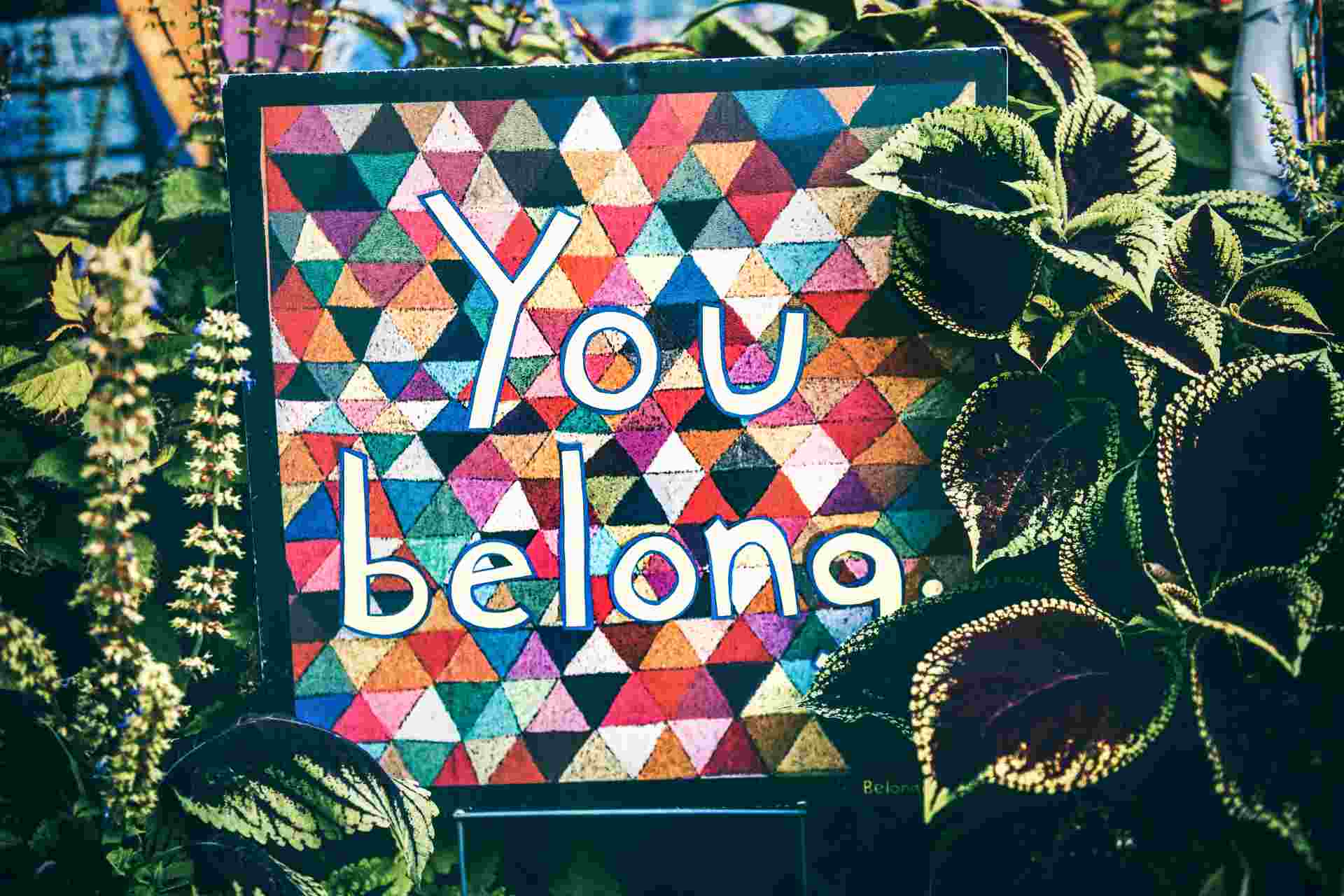 Whether it is through language, the way leadership is led, or how meetings or training processes are run, organisations should seek to create a culture that celebrates difference by valuing the contributions that everyone can make.

It has to start at the top, with leaders allowing others to speak first in meetings and actively mentoring minority groups to create a safe working environment. The aim is to build a space where people with different views feel accepted and are able to express themselves, while contributing to the organisation to which they belong.