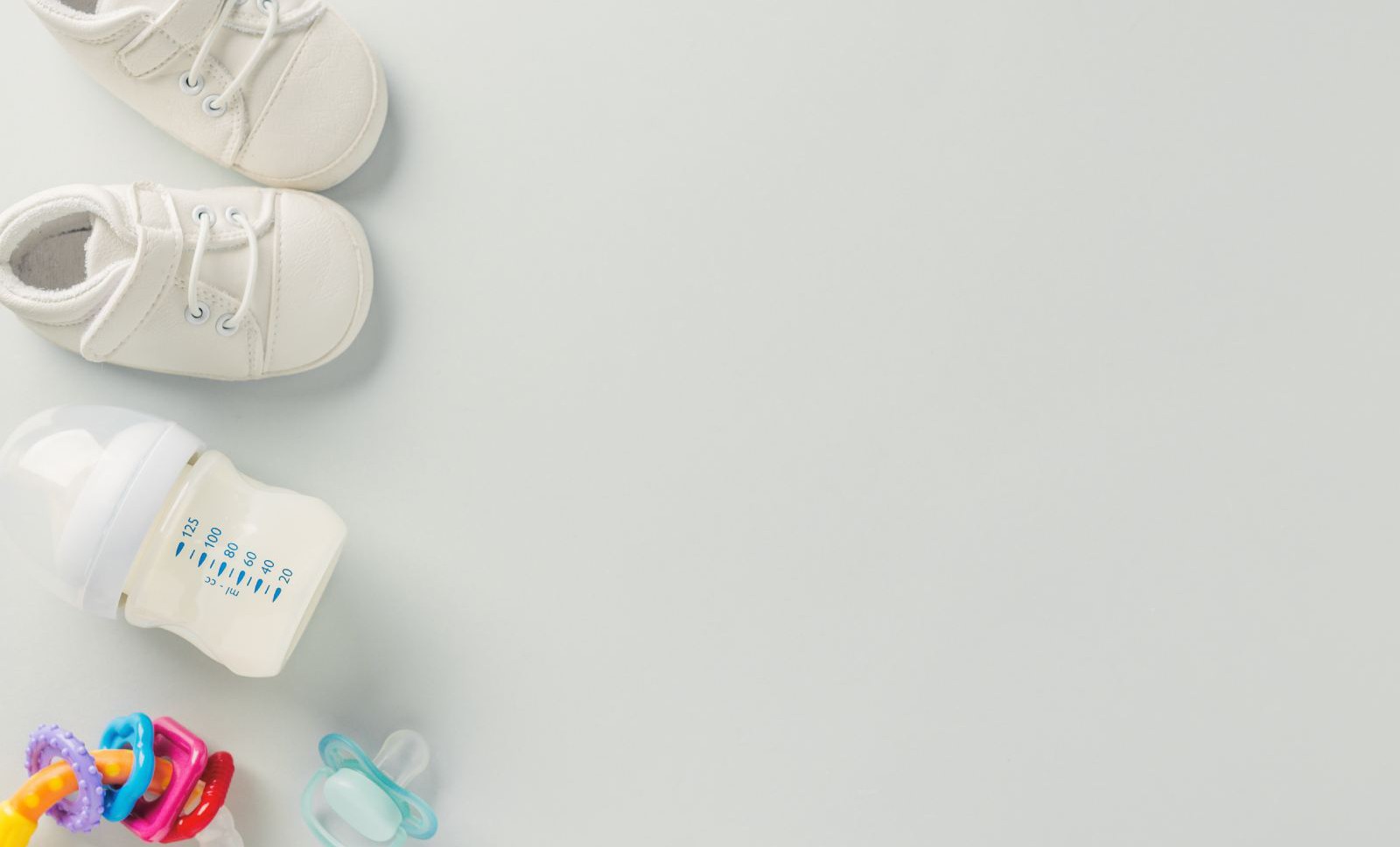 Spanish philosopher José Ortega y Gasset said: “Young people need to believe themselves, a priori, superior. They are, of course, wrong, but this is precisely the greatest right of youth”. Indeed, gen Ters are not superior —they still have to compete with centennials and millennials—, but in a decade this 25.8% (and counting) of total human population will start off their professional career. By then, the scenario should have changed. 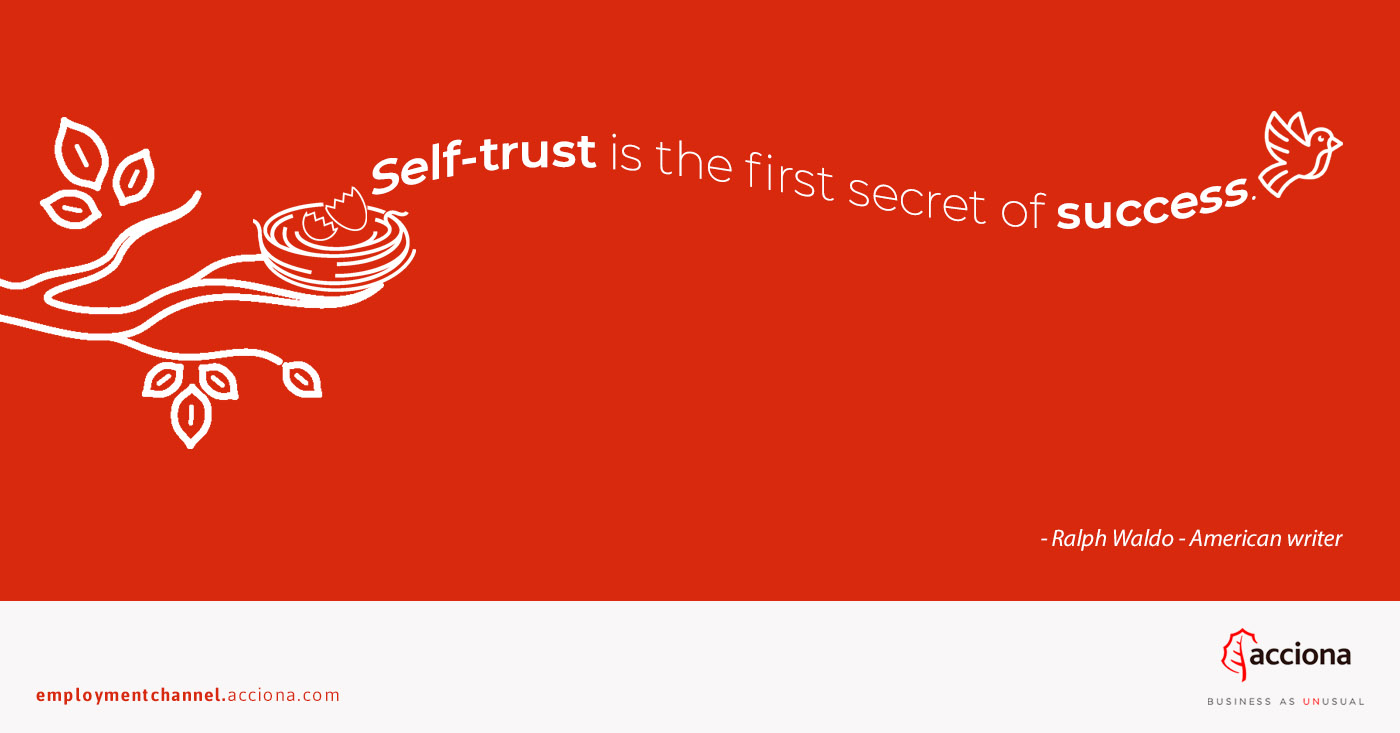 Those born between 2010 and present time are called gen Ters. Why letter ‘T’? After ‘Generation Y’ and ‘Generation Z’, it seemed like the alphabet would be repeating again from the beginning. For some experts, these new group should be called Z2, since they share some similarities with digital natives. But, eventually, it was decided that a different letter would be used, given that dissimilarities between them and centennials are more numerous.

Generation T shouldn’t be mistaken with those born before 1945, known as the silent or traditional generation. They’re austere and authority-abiding, due to the social and political environment they grew up in. Almost a century separates both generations, which translates into a lot of changes that have modified the personality of young people during this time.

Despite their young age, they’re the more easily identifiable generation, since they are being born into the modern world and they shape their personality, concerns and needs based on it:

These features of generation T, which are already starting to show up, are joined by others such as: a concern for sustainability, since they’ll suffer the consequences of resource overexploitation; capacity for innovation, derived from previously mentioned characteristics; and collaborative work, also derived from the hyper-connected world they are living in.

Being aware of previous features, and taking into account that the future labour force will be comprised of gen Ters, we may infer that they’ll want to work for sustainable, innovative companies with a strong sense of collaboration. Companies that neglect thinking in solutions for the future won’t be of interest for touchers.

In addition, companies will have to adapt their work pace to their way of life, that is, some kind of “streaming” workflow capable of simplifying steps while improving immediate response time. Methodologies such as Agile or JTBD, version 2.0, will be perfect for this generation.

We shouldn’t dismiss the role employer branding will play for generation T, either. Companies willing to retain gen Ters will have to step up their online presence game. Transparency, updated information and a more human perspective regarding what is published may become key factors in order to retain their talent or not.