Gig Economy: What is it about and why has it revolutionised the labour market?

Gig Economy: What is it about and why has it revolutionised the labour market? 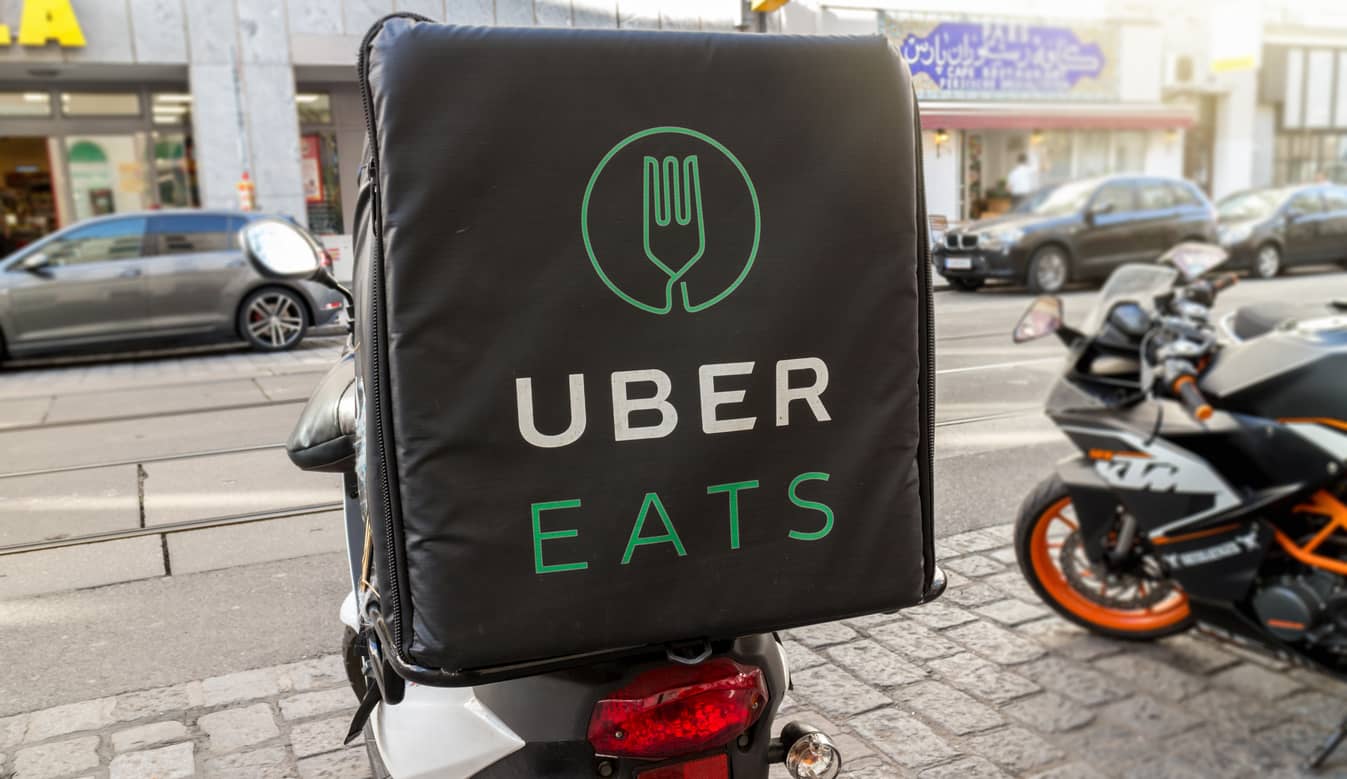 Among all the phenomena derived from last decade’s technological revolution, the so-called Gig Economy has been one of those with greatest impact on global economy and, specifically, the labour market. As reflected in a study by McKinsey Global Institute, a third of the population in the USA and Europe (around 162 million people) were already taking part in it by 2016. And several experts from the International Labour Organization (ILO) acknowledge that “it has altered both traditional business and employment models”.

Two are the main keys to USA-born Gig Economy, which make it an ideal paradigm for those companies fully investing on technological innovation: flexibility and online communication. Its dynamics are closely related to the collaborative economy that has consolidated itself thanks to internet platforms or apps through which users are able to meet their demands regarding different kinds of services (private transportation, instant messaging, administrative work, food delivery, etc.)
This “small-task economy” (microtask) means provision of services in a sporadic, in-demand fashion. Professionals are able to gain access to jobs -anytime, anywhere- through an open-call system. The candidates are dispersed geographically, although some sectors require human capital to reside within a certain territorial scope.
Once committed to a task or project, a professional –who is not linked to the company in charge of the web platform or app in any way- relies on his own material resources to carry it out. Once finished, he will have to pay a percentage of the final income to the aforementioned company.
The advantages for these self-employed individuals are obvious: a wider scope of offers for the most qualified; the opportunity to work along with other professionals around the world and greater sense of freedom since an exclusivity agreement is not required.
In terms of employability, the Gig Economy phenomenon is linked to millennials (those born during the 1980s). Between 2015 and 2017, the ILO interviewed 3 500 professionals from 75 countries who get job offers through microtask platforms, allowing this institution to profile workers who earn their living thanks to “small-task economy”: their average age is 33.2 years; two thirds of human capital are male workers; 37% of them finished their high-school studies, and 20% of them their university degree; for 32% of them it’s their main source of income, and for 32% a complement to the wage earned performing other activities.

In conclusion, the Gig Economy is here to stay and it has led to a revolution in corporate culture. As writer, speaker and one of the most prestigious customer service experts worldwide Shep Hyken points out: “regardless of being an Uber or Lyft driver, a musician, or a freelance cameraman, the concept of Gig Economy is all the rage and has become an important factor to be taken into account in business and labour force environments”.